First phase of IIT placements is now over. The first phase of placement process in 2015 was in news for very high salary packages offered by different companies to the students of different IITs.

The major trend in this year’s placement at IIT was the salary packages. As per the different sources, the highest salary package was of INR 2.0 crore. The package was offered by the oracle to a student of IIT-BHU and also by the Facebook to a student of IIT-Bombay.  So many companies offered the package of more than 1 crore to the students of IITs.

Another important aspect related to such high packages is that only 2 – 3% of the whole batches are able to avail such good packages. The average package in IITs is always in lacs and very few (sometimes 1 or 2) are able to get such salaries. Moreover such packages are mostly offered to in the foreign locations. Sometimes it is also considered that these data are based on the unofficial inputs as there is no official verification for such high packages.

2. Major recruiters are IT & E-commerce companies: 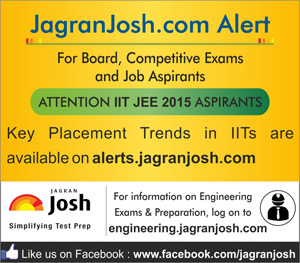