if a < 0, the parabola opens downward. 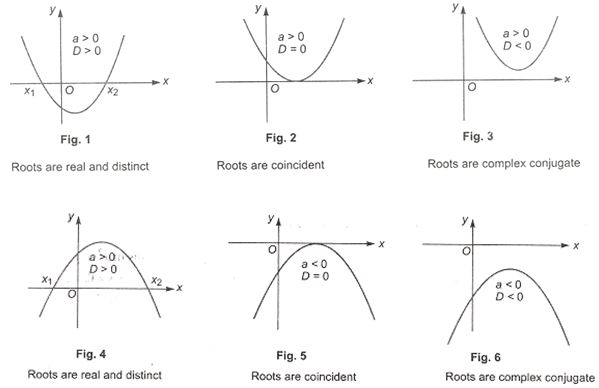