CBSE’s move to do away with marks moderation policy in class 12 exams is likely to bring down the Delhi University cut-off this year. With ‘no marks moderation policy’ the average marks scored by students in different subjects may drop resulting in a decrease in overall pass percentage as compared to the previous year. 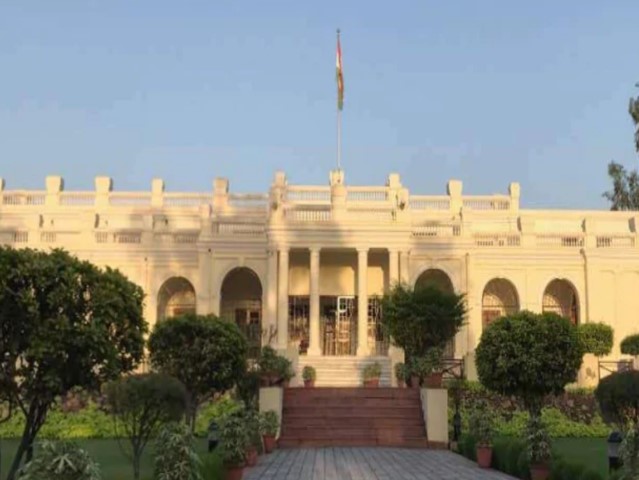 With Central Board of Secondary Education’s decision to do away with the marks moderation policy, students can expect the Delhi University cut-off marks to be lower from this year as a consequence of the expected drop in overall pass percentage of class 12 students as compared to the previous years.

The board’s move to scrap this policy came around after the resolution was adopted at a meeting of school boards, called by CBSE on April 24, not to increase marks through moderation. The meeting was also attended by Anil Swarup, secretary (school education) in the HRD ministry.

Actually, under the moderation policy, examinees were awarded up to 15 per cent extra marks in certain papers if the questions were deemed to be really difficult. This had resulted in the inflation of students who scored more than 95% in board exams. The increased scores in 12th board exams, forced many Delhi University colleges to set high cut off marks with a few setting 100% as the first cut-off during admissions to undergraduate programmes.

CBSE’s  decision to scrap the moderation policy in class 12 marks seems to be a board’s move to control soaring cut-offs for admissions to top institutes such as Delhi University. In fact, scrapping the policy of marks moderation will not only lead to lower cut offs in college admissions but streamline the admission process too.

States have also agreed to do away with the policy of moderation.

Following reports of huge spike in marks via moderation last year, former CBSE chairman Ashok Kumar Ganguly had requested the HRD ministry and Council of Boards of School Education in India (COBSE) to intervene into the matter. Mr. Ganguly considered the Huge jumps in marks being given both via 'moderation' and 'grace' liberally, completely against the spirit of moderation.

While the CBSE board results are still to be announced, a few state boards have already discontinued moderation which has caused a decline in the percentage of passed students as compared to the previous year. The Punjab School Education Board (PSEB) Class 12 results, declared on May 13, saw a dip of 14 per cent in the overall pass percentage as compared to last year.

Thus, the lower aggregate marks may impact the cut-off for admission to undergraduate courses in various universities this year.

CBSE puts an end to marks moderation policy: know about changes and its impact on students