General awareness is a very important aspect for MBA aspirants. This article is aimed at enhancing your awareness about the current news and happenings that occurred globally in this week (16th July to 22nd July). It will help you in your preparation for the competitive exams such as MAT, CMAT, NMAT, SNAP, IIFT, IRMA, FMS, XAT etc.

General awareness is a very important aspect for MBA aspirants. This article is aimed at enhancing your awareness about the current news and happenings that occurred globally in this week (16th July to 22nd July). It will help you in your preparation for the competitive exams such as MAT, CMAT, NMAT, SNAP, IIFT, IRMA, FMS, XAT etc.

1. On 20 July 2016, Cabinet Committee on Economic Affairs (CCEA) approved construction of a new dry dock within Cochin Shipyard Limited (CSL). The dock will be developed at an estimated cost of 1799 crore rupees. 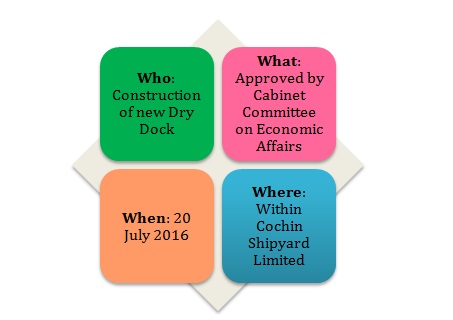 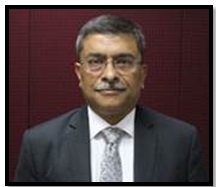 Sudarshan Sen will be heading the 13-member working group. The committee has been asked to submit its report within six months from the date of its first meeting

3. On 18 July 2016, for the first time Scientists succeeded in sequencing the genes in 6000-year-old barley seeds. This achievement has rendered the ancient barley has become the oldest plant genome to be reconstructed to date. These findings were published in the journal Nature Genetics.

The 6,000-year-old Chalcolithic barley grains were taken from Yoram Cave in Israel, close to the Dead Sea. 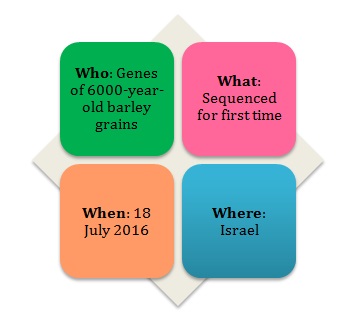 In order to determine the exact  age of the Chalcolithic barley grains, the researchers splited the grains and subjected half of them to radiocarbon dating while the other half was used to extract the ancient DNA.

1. Dabur India has signed a Memorandum of Understanding (MoU) with Defence Research and Development Organization's (DRDO) Defense Institute of High Altitude Research (DIHAR) to promote sustainable cultivation of rare medicinal plants Ladakh. It is one of the most difficult terrains in the world.

Key Highlights of the MoU 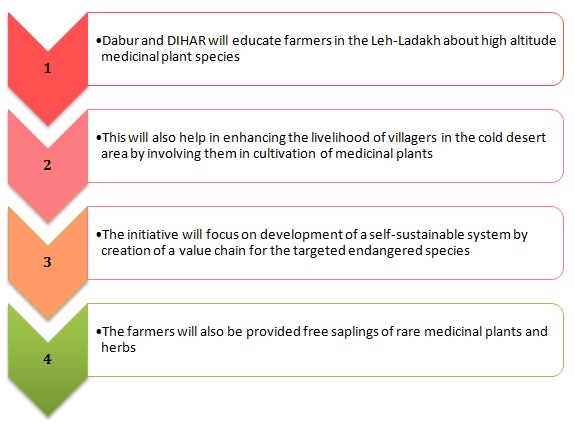 2. on 20 July 2016, The Union Cabinet approved Transgender Persons (Protection of Rights) Bill, 2016. The bill was approved to protect transgenders from discrimination.

Highlights of the Bill 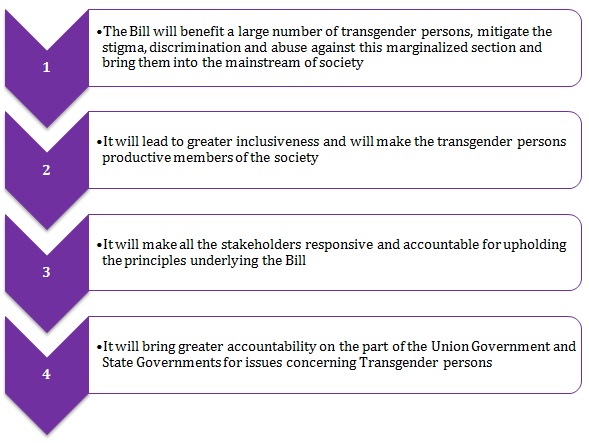 3.  On 20 July 2016, Election Commission of India (ECI) announced that launch of National Electoral Roll Purification (NERP) 2016 programme across the nation.

The programme aims to improve health of Electoral Rolls (ERs) and to optimize the Polling Station (PS) location and area across the country.

The motto of ECI for the year 2016 is No voter to be left behind. 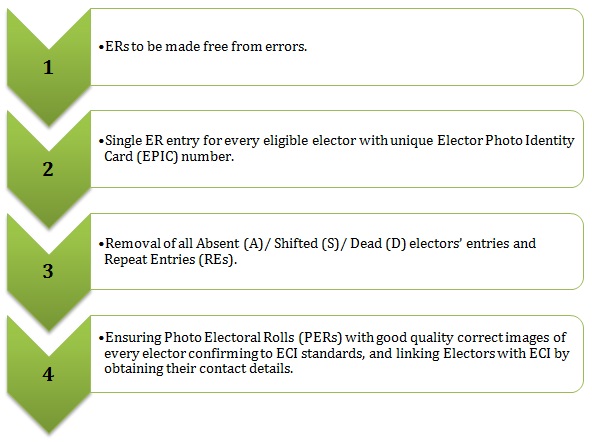 4.  On 19 July 2016, NITI Aayog signed a Statement of Intent (SoI) with Intel India to start the Atal Tinkering Laboratories (ATL). This initiative has been initiated as a part of its flagship programme Atal Innovation Mission (AIM). 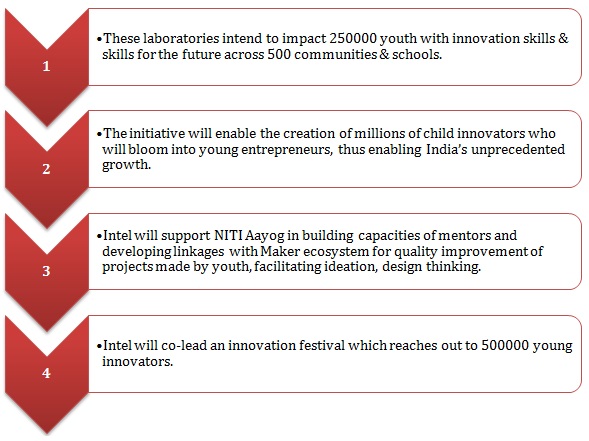 5. On 17 July 2016, India’s first e-court was opened at High Court of Judicature at Hyderabad. The e-court was inaugurated by Supreme Court judge Justice Madan B Lokur. 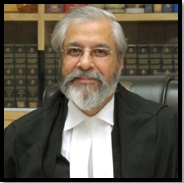 Hyderabad High Court is the common high court for the states of Andhra Pradesh and Telangana.

Highlights of the e-court

1. On 20 July 2016, Turkey’s President Recep Tayyip Erdogan declared a three-month state of emergency in the country. The emergency was repercussion of the failed coup that took place on 15 July 2016.

Affects of the Coup 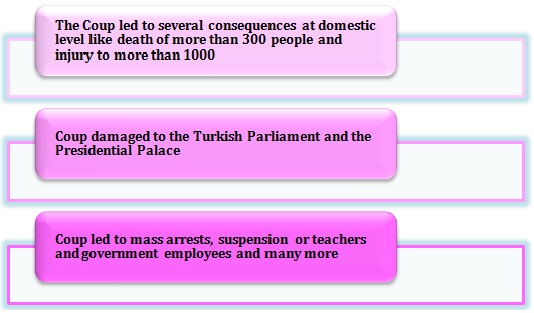 2. On 19 July 2016, Malcolm Turnbull sworn in as the Prime Minister of Australia for another term. 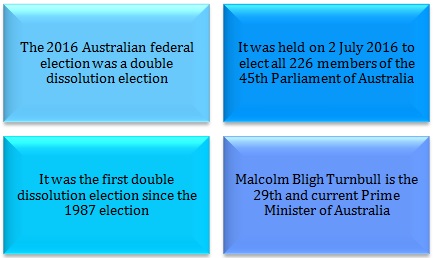 Key highlights of the Ulaanbaatar Declaration

1. On 19 July 2016, Steve Elworthy (former South Africa fast bowler) was appointed the Managing Director (MD) of the 2019 World Cup. The World Cup will be held in England and Wales. 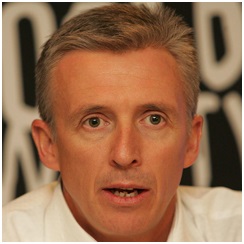 Elworthy was appointed as Director of Marketing and Communications for the England and Wales Cricket Board in February 2010. 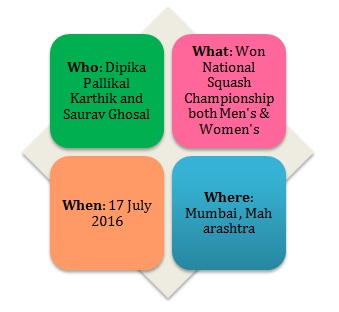 3. On 18 July 2016, Supreme Court accepted major recommendations of the Lodha Committee on reforms in BCCI. These recommendations include a bar on ministers and civil servants and those above 70 years of age from becoming its members.