General awareness is a very important aspect for MBA aspirants. This article is aimed at enhancing your awareness about the current news and happenings that occurred globally in this week (19th June to 24th June).

General awareness is a very important aspect for MBA aspirants. This article is aimed at enhancing your awareness about the current news and happenings that occurred globally in this week (19th June to 24th June). It will help you in your preparation for the competitive exams such as MAT, CMAT, NMAT, SNAP, IIFT, IRMA, FMS, XAT etc.

1. On 22 June 2016, the Union Cabinet has approved the establishment of Fund of Funds for Startups (FFS). This step has been taken up in line with the Start up India Action Plan that was unveiled in January 2016 to boost start up ecosystem in the country.

Salient Features of Fund of Funds 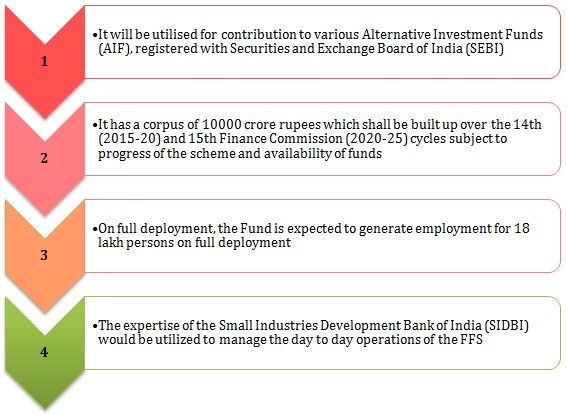 2.  On 20 June 2016, the Union Government has brought tremendous changes in the Foreign Direct Investment (FDI) Policy regime. This move has been adopted with an objective to provide major impetus to employment and job creation in India.

Changes brought in the FDI Policy regime are as under:

3. On 22 June 2016, the Union Cabinet approved a Special Package for employment generation and promotion of exports in Textile and Apparel sector. 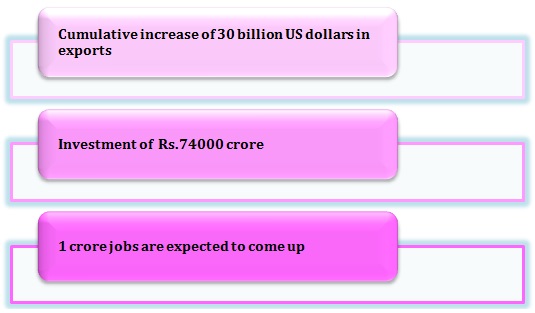 1. Union Government has asked all state governments to link Aadhaar with caste and domicile certificates of school students. This is first-of-its-kind initiative, in which the states will be responsible to keep in check that such certificates are issued within 60 days time to the students when they are studying either in Class V or VIII.

Rationale behind the Initiative

To make sure that the scholarships will be granted on time to students belonging to Scheduled Caste and Scheduled Tribes and without causing any harassment to SC/STs students.

This objective was the key concern as there were several complaints of delay in grant of scholarships and further harassment was suffered by the student.

3. Prime Minister Narendra Modi has outlined RAPID which is a five-point charter for tax administrators. It aims to reform and expand the net base of the direct tax.

RAPID was announced during the inauguration of Rajasva Gyan Sangam in New Delhi.

The Prime Minister outlined the RAPID as

• RAPID will help to focus on digitization, voluntary tax compliance, facilitation for taxpayers, increasing the tax base, upgradation of digital and physical infrastructure for tax administrators etc.

• RAPID makes the tax system accessible and easier for the tax payers.

The report revealed that India’s economy is expanding at a faster pace in FY 2016. 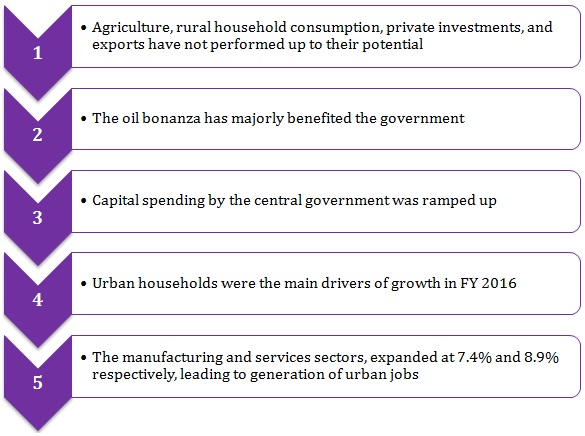 2. On 17 June 2016, India and Thailand signed two agreements. These agreements are aimed at enhancing cooperation in culture as well as educational sectors. The set of agreements pertains to extension of the Cultural Exchange Programme (CEP) for 2016-19 and a Memorandum of Understanding (MoU) between Nagaland University and Thailand’s Chiang Mai University.

The agreements were signed in New Delhi during the 3-day visit of Thailand Prime Minister General Prayut Chan-o-cha that concluded on 18 June 2016.

3. On 18 June 2016, India and South Korea launched a special initiative, Korea Plus. The initiative aims to promote and facilitate Korean Investments in India.

This initiative was launched by the Commerce & Industry Minister Nirmala Sitharaman and Joo Hyunghwan, the Minister of Trade, Industry & Energy, Government of Korea.

Key facts of Korea Plus

1. On 23 June 2016, Anil Kumble was appointed as the head coach of Indian Cricket Team. He will hold this position for a tenure of one year.

Kumble will be handling his first assignment in the upcoming away series in the West Indies, where India will play four Test matches. The decision of his selection was taken in the BCCI working committee meeting in Dharamshala, Himachal Pradesh by the Cricket Advisory Committee.

2. On 22 June 2016, Panarin won the 2015-2016 Calder Memorial Trophy. Panarin played for the Chicago Blackhawks. The announcement was made by the US National Hockey League (NHL). 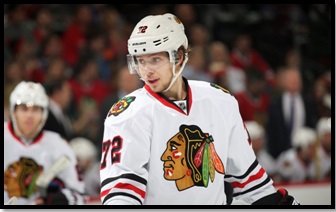 3. On 19 June 2016, the Indian mixed re-curve team of Deepika Kumari and Atanu Das won silver at the Archery World Cup in Antalya, Turkey. 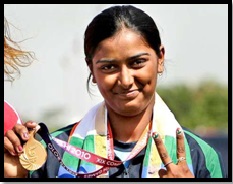 In the final clash at Konyaalti Beach Park, the Indian team lost to South Korea 1-5.