General awareness is a very important aspect for MBA aspirants. This article is aimed at enhancing your awareness about the current news and happenings that occurred globally in this week (2nd July to 8th July). It will help you in your preparation for the competitive exams such as MAT, CMAT, NMAT, SNAP, IIFT, IRMA, FMS, XAT etc.

General awareness is a very important aspect for MBA aspirants. This article is aimed at enhancing your awareness about the current news and happenings that occurred globally in this week (2nd July to 8th July). It will help you in your preparation for the competitive exams such as MAT, CMAT, NMAT, SNAP, IIFT, IRMA, FMS, XAT etc.

2. The Union Government has unveiled National Mineral Exploration Policy (NMEP), 2016 to adapt comprehensive exploration of non-fuel and non-coal mineral resources. NMEP was unveiled by the Union Minister of Steel and Mines Narendra Singh Tomar at National conclave on mines and minerals at Raipur in Chhattisgarh. 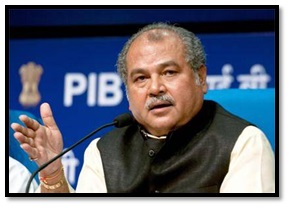 3. Rajasthan is the 1st Indian state to introduce minimum wages for part time workers. In this regard, the Labour Department has also issued a notification. This scheme would render the part time workers in the state to come under the Minimum Wages Act 1948.

The better part is that it is now mandatory for employer to pay 50% of the prescribed a day minimum wage to a person who works for less than four hours in a day.

Besides, in another decision state government also has decided to increase the minimum wages in all categories of scheduled employments by 104 Rupees per month.

4. Stae Bank of India (SBI) has recently launched SBI Mingle, a social media banking platform for Facebook and Twitter users. It was launched by SBI Chairman Arundhati Bhattacharya, on the occasion of 61st State Bank Day (which was observed on 1st July). 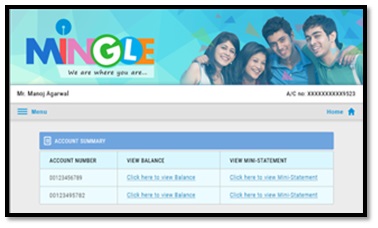 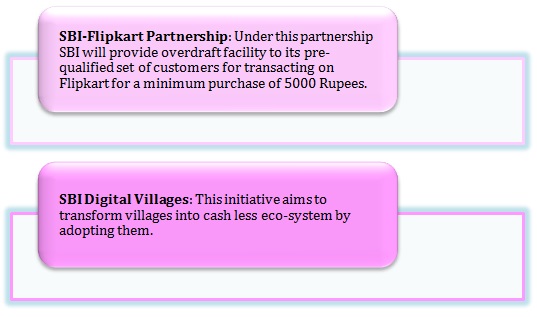 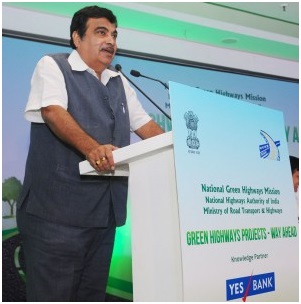 Under this initiative, plantation drive on 1500 km of National Highways was launched at a cost of about 300 crore rupees.

2. On 5 July 2016, Union Cabinet approved the Interest Subvention Scheme for farmers for the year 2016-17. As per this agreement, Government assigned a sum of 18276 crore rupees for the purpose. This scheme will help farmers getting short term crop loan payable within one year up to 3 lakhs rupees at only 4% per annum.

Key features of the scheme 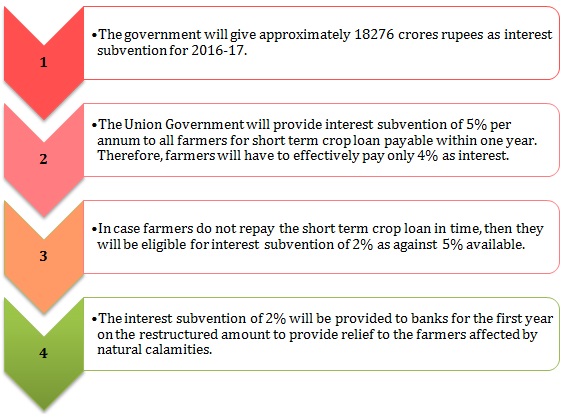 3. On 5 July 2016, Union Cabinet approved the National Apprenticeship Promotion Scheme to train 50 lakh apprentices by 2019-20. The Scheme involves an outlay of 10000 crore rupees to run the entire apprenticeship ecosystem in the country.

The Scheme would be implemented by Director General of Training (DGT) under Ministry of Skill Development and Entrepreneurship (MSDE). 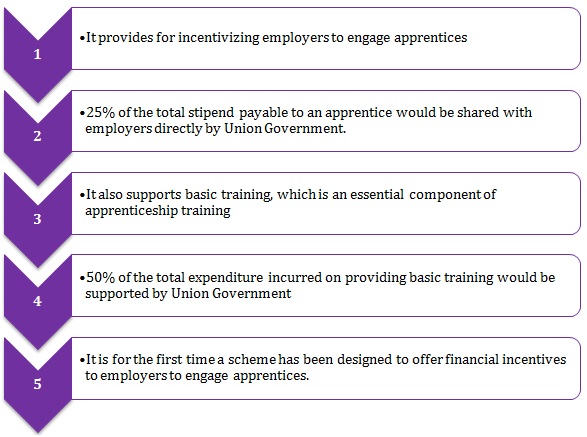 4. On 5 July 2016, Prime Minister Narendra Modi expanded his Council of Ministers which included inducting of some new Ministers of State, changes in portfolio of some ministers and dropped 5 Ministers from CoM.

Changes in the Portfolio of Cabinet Ministers

1. On 6 July 2016, India was placed at 91st position in the Networked Readiness Index (NRI) 2016 that was released by the Geneva-based World Economic Forum (WEF). The index was released as the part of the WEF’s Global Information Technology Report 2016.

It measures countries’ success in creating the necessary conditions for a transition to a digitised economy and society.

3. On 7 July 2016 India and Mozambique signed three Memoranda of Understanding (MoU) in areas of drug trafficking, pulse trading and sports. These MoUs were signed between two countries at Maputo, Mozambique during the visit of Prime Minister Narendra Modi to Mozambique.

• It will promote the production of Tur (Pigeon Peas) and other pulses in Mozambique to encourage trading of pulses.

• It will also play an important role in augmenting domestic availability of pulses in India. 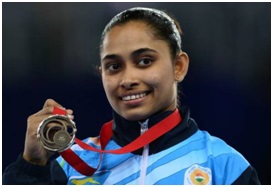 In this regard, she received the official letter confirming the distinction from the federation on 6 July 2016. With this, she also became the first-ever Indian gymnast to receive the honour.

2. On 2 July 2016 Annu Rani (Javeline thrower) made a national record with a 59.87m throw at the 56th National Inter-State Senior Athletics Championships in Hyderabad. Rani improved her previous meet mark with her first round 59.06m at G.M.C. Balayogi Stadium. However, her 59.87m throw came in the fourth round. 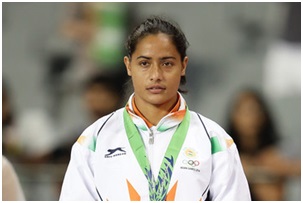