General awareness is a very important aspect for MBA aspirants. This article is aimed at enhancing your awareness about the current news and happenings that occurred globally in this week (30th July to 5th August). It will help you in your preparation for the competitive exams such as MAT, CMAT, NMAT, SNAP, IIFT, IRMA, FMS, XAT etc.

General awareness is a very important aspect for MBA aspirants. This article is aimed at enhancing your awareness about the current news and happenings that occurred globally in this week (30th July to 5th August). It will help you in your preparation for the competitive exams such as MAT, CMAT, NMAT, SNAP, IIFT, IRMA, FMS, XAT etc.

1. On 4 August 2016, Reserve Bank of India (RBI) constituted a committee to look at various facets of household finance in India. Tarun Ramadorai will chair the committee. The committee will have representation from financial sector regulators namely, Securities and Exchange Board of India (SEBI), Insurance Regulatory and Development Authority of India (IRDAI), Pension Fund Regulatory and Development Authority (PFRDA) apart from Reserve Bank of India (RBI) 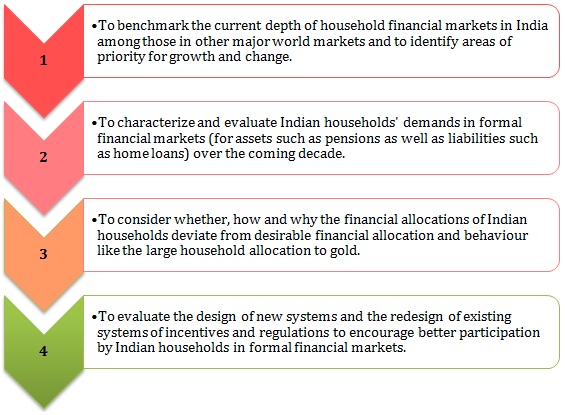 2. On 4 August 2016, Reserve Bank of India (RBI) Governor, Raghuram Rajan, launched Sachet portal, to check illegal money collection. The portal will help anyone can obtain information regarding entities that are allowed to accept deposits, lodge complaints and share information regarding illegal acceptance of deposits by unscrupulous entities. 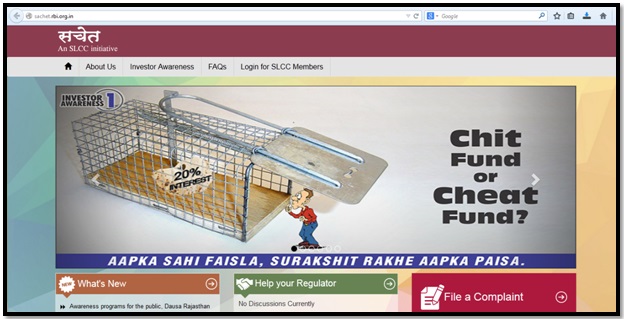 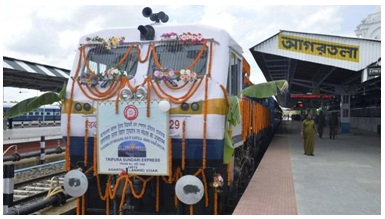 The train has commercial stoppages at 16 stations and covers a distance of 2461 kms in 46 hours and 50 minutes. It will reach Delhi via Guwahati and New Jappaiguri.

About the Dentists (Amendment) Bill 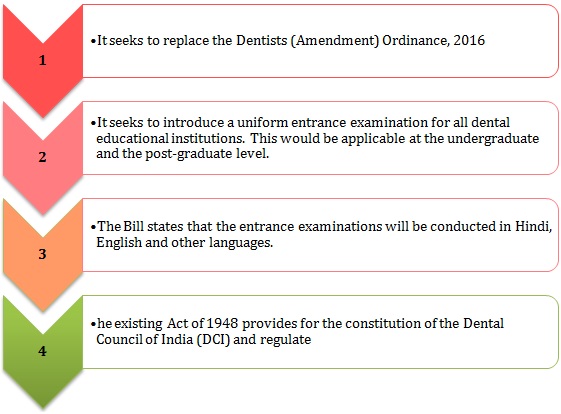 3.  On 3 August 2016, Rajya Sabha passed Constitution (122nd Amendment) (GST) Bill, 2014 to introduce the goods and services tax (GST). The Bill propagates the concept of “one nation, one tax”. It will enable both the Centre and the States to simultaneously levy the GST, to subsume all indirect taxes currently levied, including excise duties and service tax. It will be levied on consumption rather than production.

About the GST Bill 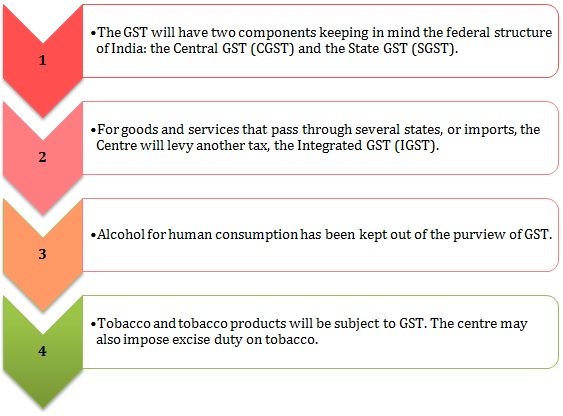 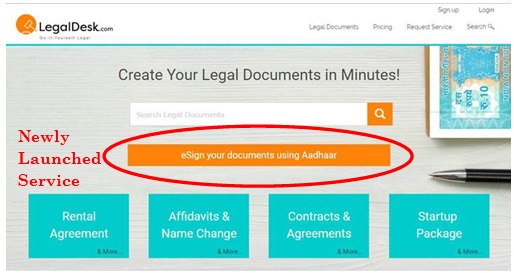 With over a billion Aadhaar cardholders and about 25 million transactions taking place every quarter, digital signatures are expected to save time, money and paper.

1. On 2 August 2016, seventh meeting of South Asian Association for Regional Cooperation (SAARC) Immigration Authorities was held in Islamabad, Pakistan. The meeting aimed at formulating recommendations to be presented in the meetings of Home Secretaries and Interior Ministers meetings. 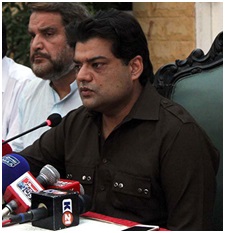 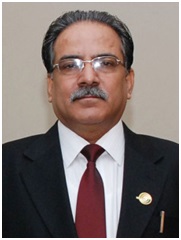 He was backed by the largest party in the House, Nepali Congress, constituents of the United Democratic Madhesi Front and the Federal Alliance.

3. On 31 July 2016, Yuriko Koike (Former Japanese Defence Minister) was elected as the first woman governor of Tokyo, the capital city of Japan.

Koike received more than 2.9 million votes in the election, by defeating her opponents, Hiroya Masuda and Shuntaro Torigoe. 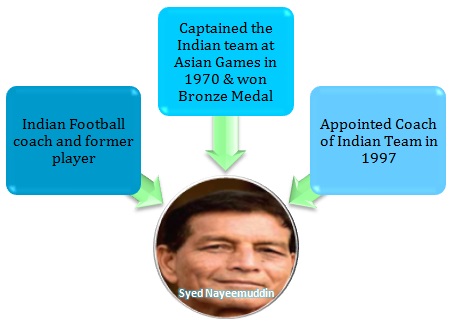 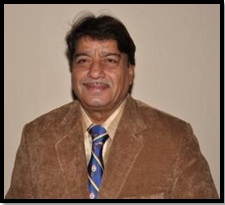 Star Sports has been selected to broadcast the 2016 Kabaddi World Cup. Janardan Singh Gehlot has been appointed as President of International Kabaddi Federation

3. On 4th August 2016, Nita Ambani (chairperson of Reliance Foundation) was elected as an individual member of International Olympic Committee (IOC). This achievement rendered her to become the first Indian woman to join the prestigious body which governs Olympic sports in the world. Nita is the owner of Mumbai Indians cricket team franchise and founder of Indian Super League football tournament. She was nominated for the post in June 2016 by the IOC Executive Board. 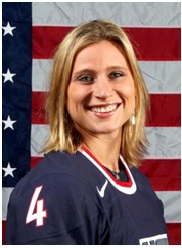 IOC President Thomas Bach officially appointed Ruggiero during joint meeting between the IOC athletes’ commission and the IOC executive board. Ruggiero has replaced Claudia Bokel on this position.