General awareness is a very important aspect for MBA aspirants. This article is aimed at enhancing your awareness about the current news and happenings that occurred globally in this week (9th July to 15th July).

General awareness is a very important aspect for MBA aspirants. This article is aimed at enhancing your awareness about the current news and happenings that occurred globally in this week (9th July to 15th July). It will help you in your preparation for the competitive exams such as MAT, CMAT, NMAT, SNAP, IIFT, IRMA, FMS, XAT etc.

1. On 13 July 2016, The Cabinet Committee on Economic Affairs (CCEA) approved the disinvestment of 15% paid up equity of National Buildings Construction Corporation Limited (NBCC). This disinvestment would help the government to earn about 1706 crore rupees. 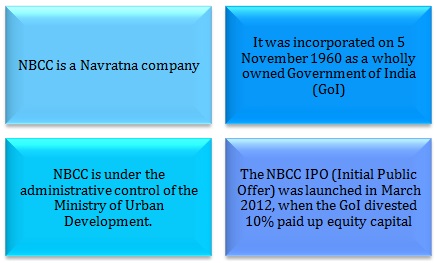 2. On 13 July 2016, the Union Cabinet approved the revival of defunct Fertilizer Units in Gorakhpur, Sindri and Barauni. The units to be revived include:

Need for the Revival 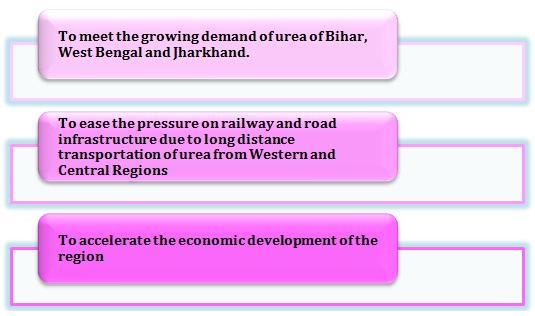 On 8 July 2016 when the First Approach to Criticality (FAC) commenced the control rods from the reactor were withdrawn and the boron dilution was started a few hours later to allow neutron concentration to go up, which eventually led to the criticality of the reactor.

1. On 13 July 2016, Union Cabinetapproved the Pradhan Mantri Kaushal Vikas Yojana (PMKVY) with an outlay of 12000 crore rupees. This mission aims to impart skilling to one crore people over the next four years (2016-2020).

2. On 12 July 2016, Union Government notified the Aadhaar (Targeted Delivery of Financial and Other Subsidies, Benefits and Services) Act, 2016. 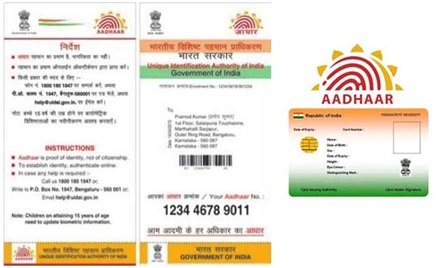 The bill seeks to provide for targeted delivery of subsidies and services to individuals residing in India by assigning them unique identity numbers, called Aadhaar numbers. 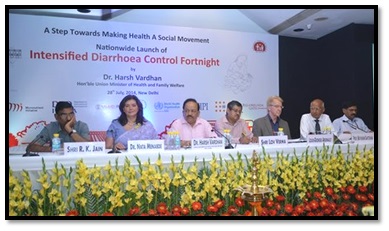 IDCF was launched by J P Nadda, Minister of Health and Family Welfare. The Intensified Diarrhoea Control Fortnight will be observed from 1 July to 23 July 2016 across the country

1. On 13 July 2016, the Peru Government declared ZIKA HEALTH EMERGENCY across the 11 states in the country. The emergency was declared after 102 people were detected positive with the virus, out of which 34 were pregnant women.

The government’s has declared 90-day emergency facilitates and the allocation of almost 6 million US dollar to combat further spreading of virus. 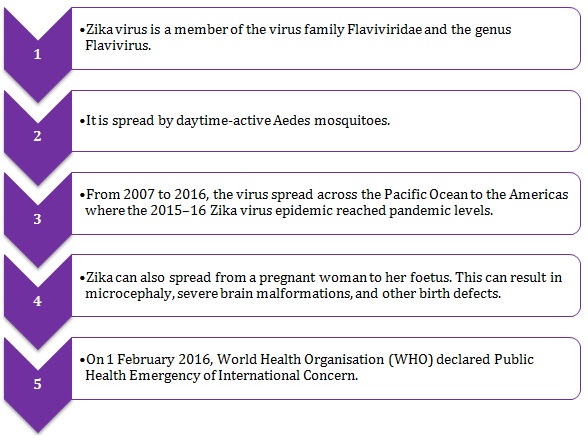 2. On 11 July 2016, Forbes released the list of world's highest-paid celebrities of 2016. The key factors that are taken into account to rank the celebrities are their

Top 5 Celebrities in the list the mentioned as under:

3. On 12 July 2016, India and Bangladesh have signed landmark deal for the construction of Rampal Power Station. It is a 1320 megawatt coal fired power plant which is now also the biggest project under bilateral cooperation.

Key highlights of the Agreement 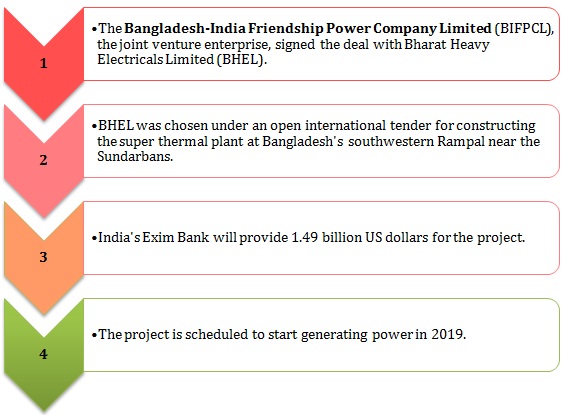 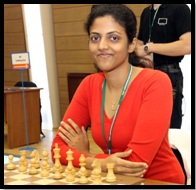 2. Wimbledon, the third Grand Slam of the 2016 tennis season has concluded. The event was held for two weeks beginning from 27 June 2016 at the All England Club in Wimbledon, London.

Given below is the list of winner who participated in the event.

3. On 10 July 2016, Portugal won the Euro 2016 football championship. In the final match played at Saint-Denis in Paris, Portugal defeated France by 1-0. 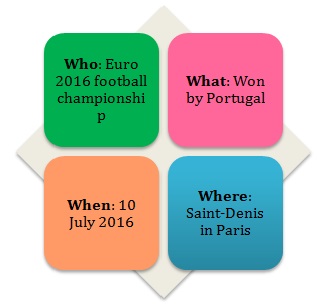 Eder scored the goal with 11 minutes of extra time left to stun France after the host team had dominated the match.