Basics on making it big with people skills 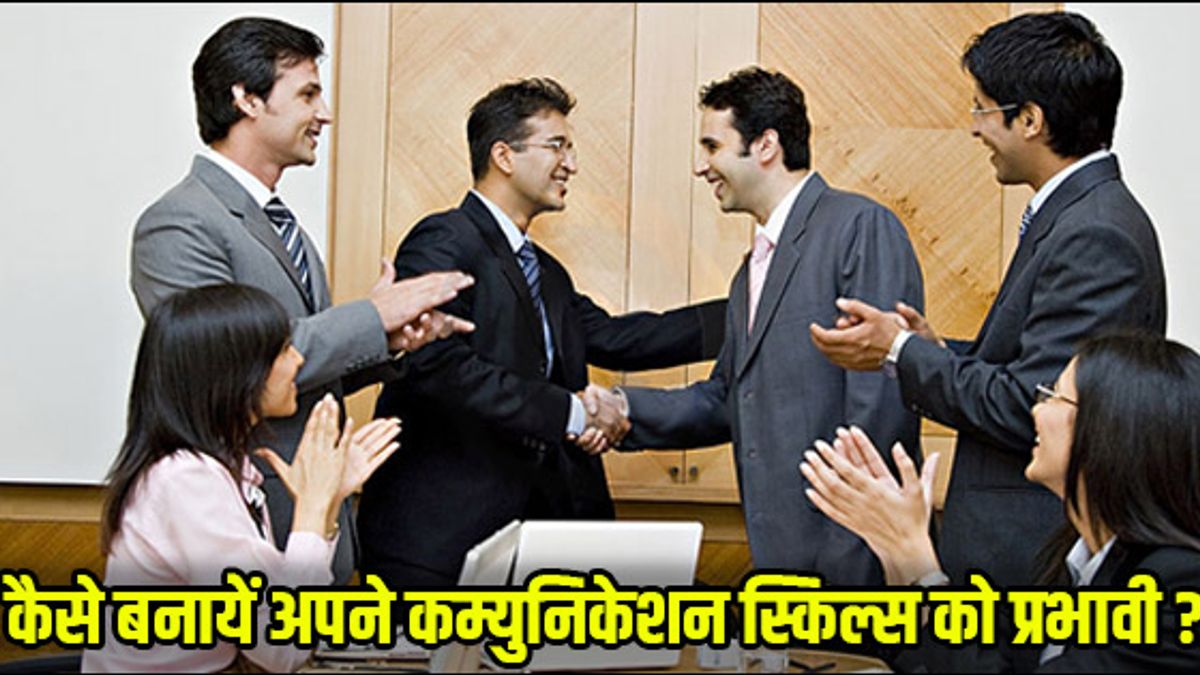 Basics on making it big with people skills

Listen actively - It is important to listen carefully, make mental notes, and then clarify your points when it’s your turn to speak. Interrupting while the other person is talking is not just disconcerting, but also hinders the other person’s confidence in you. Soft skills are all about building relationships and this can happen if you show the right interest and then ask insightful and pertinent questions in a conversation. Remember, breaking these tacit rules can mean that when it is your turn to make a point, it will not have the desired effect on the other person.

Communicate Skillfully - Now that it is your turn to speak, choose the right words to communicate your ideas and inputs. This situation underscores a command over language by both the individuals. It will not help if you chose “work for” instead of “work with” when discussing about your employees. Such clues hint at your attitude towards coworkers and hinder your relationship with peers.
Tone is just as important. You can very well seem patronizing or cynical when giving your feedback. Your tone will determine how efficiently you can put your point across. Keep your language neutral, avoid giving controversial examples or references, such as referring to this or that person who said something of the sort and was later reprimanded. Instead, it would be a better idea to articulate the details of the concept’s shortcomings. Do not associate a suggestion with the person who is giving it. Consider it objectively and try to add to it intelligently. Most importantly, do not jump to conclusions, because the damage might have been done before you get a chance to say that you did not mean what you said.

Build up a team – You are part of team whether you like it or not. It is not just important to adjust in one, but also to give creative direction to productive ends. Involve other in what you say, make it look like a team effort. If you do have to run a team later, it wouldn’t be much different. You might have to delegate work and consider strengths and weaknesses, but most importantly, you will need to be receptive and treat each member equally. Acknowledgement adds competitiveness and strengths the bond between team members. Appreciate when you feel it is deserved. Doing this as a peer will affect your transition into a leader.

Conflict Intervention - Why this is more important than resolving the conflict is because you have the authority to intervene. People will be looking at how you use that authority and in what fashion you carry out that intervention. Resolving the conflict is will come naturally, but how you intervene can put your image as a leader at stake. Your mediation will determine whether you can maintain a positive environment or not. Meeting the conflicting parties individually can give the feeling that you are trying to “divide and rule”. Keep the process transparent and stay neutral when allowing both parties to air their opinions on the matter.

Leaderships Skills- As a leader, what you do individually is a secondary concern. Before anything else, you are an example, consciously followed or not, that you must try to keep in place.  It does not mean that you stay stiff and distanced. You can bring in a lot of fun with healthy humor. This will neutralize the tension which is characteristic of a workplace, and motivate others to perform better.  Soft skills are essential for a team leader, someone who is good tempered and responsive to others, and these will determine the performance of the team.

Workplace Ethics – Following an ethical code at the workplace is an essential component of developing your soft skills in any position. Using office equipment for personal use or talking behind a person’s back are the sort of things which will establish you as a person who cannot hold people’s confidence. We give several involuntary signals, which establish out integrity at the workplace. A breach of this will make people associate your character with others such people and this will shape the way in which they interact with you. Things like coming or leaving on time might seem inconsequential to you. Why should anyone bother as long as you meet your deadlines? Think again. It essentially shows that you are an unreliable person. You might not get assigned on important tasks and this will surely hinder your growth in the organisation.