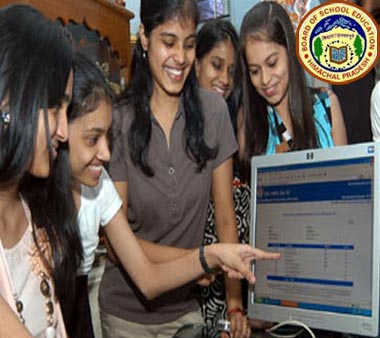 HP Board 10th Result 2013 is expected to be declared on 15 May 2013. Students who had appeared for HP Board Class 10th examination and are anxiously waiting for their result should keep their roll numbers and roll code ready.

Note: HP Board 10th Result has been postponed to a later date. As soon as we get any information about the new result date, we will update it here

Check your HP Board 10th Result 2013 here http://hpbose.org/Result/Result.aspx Students should enter their roll number in the box provided to view the result and can also take a print out of the provisional mark sheet. The original mark sheet can be collected from the school a week later or as notified by the board on the notice board.

The HP Board 10th Examination 2013 was conducted in the month of March 2013 for which approximately 3 million students appeared. Headquartered in Dharamshala, the Himachal Pradesh Board of School Education (HPBOSE) was established in 1969 to prescribe courses of instructions and text books and conductg examinations for secondary school students in Himachal Pradesh.

The team at jagranjosh.com extends their best wishes to all the candidates who appeared in this examination.

Other Board Exam Results