Indian telecom industry is witnessing one of the largest mergers ever between Vodafone India and Idea Cellular. The deal is said to upbeat humongous player such as Reliance Jio behind. Find out more significant details about the deal in the MBA case study and enhance your knowledge base.

Case study is an inevitable aspect of MBA programme. The word in itself speaks about the volume of knowledge which an MBA Aspirant needs to possess on multi-lateral issues occurring in the business environment. These industries affect the economy of our nation and hence the growth and well-being of the business is inter-dependent on them. In addition, MBA Case Study also helps you gain considerable knowledge that you can use in the essay writing (WAT) and Group Discussion (GD) round to make it to the top MBA colleges.

In this article we will be discussing about a huge and an unanticipated change that is being observed in the telecom industry between two telecom giants, i.e. Vodafone India and Idea Cellular. Idea cellular which is owned by Kumar Mangalam Birla have come forward with the proposition to merge with Vodafone India. This would result in the biggest company considering the number of subscriber base catered by both the players.

The merger will leave Bharti Airtel off its hook from being the number one from past 15 years. There are several aspects that are to be looked into while developing an understanding about the features associated with merger and the impact it would make on the consumers and the telecom industry as a whole.

1. The first step for AB group would be the acquisition of 4.9 percent of shares from Vodafone. This would amount to a total of Rs. 3874 crore wherein each share is worth Rs. 108. This would be helpful in increasing the share holding capacity of Idea to 26 percent

2. While Vodafone holds 45.1 percent of the shares in the merger, Idea would be allowed to buy another 9.6 percent but at a cost of Rs. 130 per share in the period spread over next four years. However, if Idea is unable to come up equal to the shareholding percentage of Vodafone, it can go forward and buy the number of shares required further but at the price prevailing in the market

4. The merger also gives the promoters of both the entities with a right to nominate 3 members each for the board. There would be a total of 12 members on the board of which 6 would be independent

Significance of the Merger for Consumers 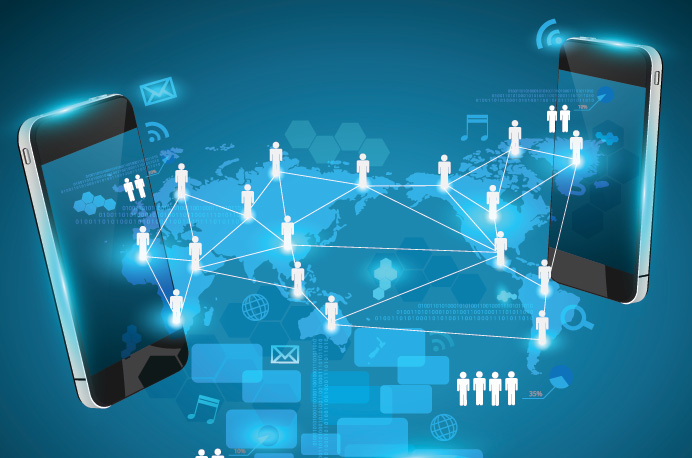 The merger holds significance for the consumers also, as a rapid change can be expected in the market organisation and the telecom industry development.

2. The process of branding will be individual for both the companies have been found to have a complementary nature with respect to each other.

Impact of Merger on Telecom Industry 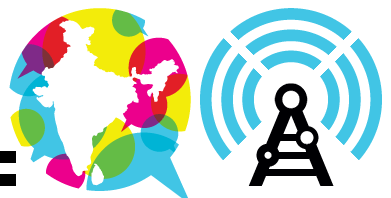 There are also several other implications that this merger will bring forth on the telecom industry.

1. Firstly, there can be initiatives based on the renewal of price discipline for the disruptive entry by Jio has caused some serious misbalance

2. Secondly, the poor financial health of the telecom sector can be observed and through such mergers there will be infusion of health and life since India is the fastest growing market in terms of the subscriber base.

3. Through the merger, Vodafone and Idea will overcome their debts and large sum of credit will be infused in the system

4. The deal has also saved both the telecom companies from selling off their business, as was being planned by them initially and this would directly impact the quality of services being provided by different players in the industry

The merger will surely boost the pace of the telecom sector. It has also been found that the savings, synergies and also the spectrum will have substantial impact on the escalating growth. There will be saving of over 60 percent of the operations cost and this will aid in improving the quality and performance of the service through investments from the saved money. Enhancement in network infrastructure will be observed while the operational efficiencies have a chance to reach excellence. Moreover, the revenue market share is expected to rise for all the locations and the spectrum of the entity would exceed the initial caps.

We hope that the MBA case study on Vodafone and Idea merger would have help you acquire knowledgeable insights about the scenario of Indian telecom industry.

The Secret behind the success of Pokémon GO