IIM Bill: Javadekar signs off on a fresh draft on several key points 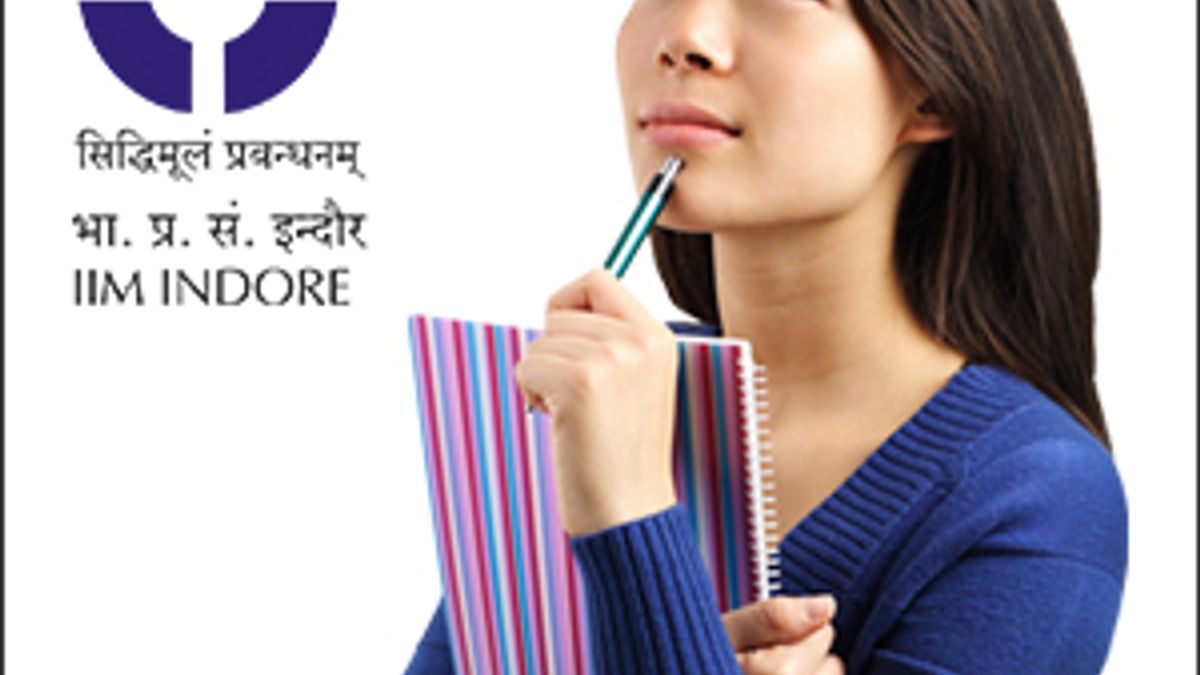 Prakash Javadekar signs off on a fresh draft on IIM Bill after reaching agreement on several key points with the honourable Prime Minister Narendra Modi.

As per the New Draft of the IIM Bill, top appointments in IIMs will be made by their board of governors instead of the President of India on the advice of the government. This move aims to ease the autonomy of the top management institutes in India.

Other matters such as giving the autonomy to decide the fee structure of the Institute has also been included in the bill. The proposed bill also includes provisions for reservation of students from various categories such as scheduled castes (SC), scheduled tribes (ST) and other backward classes (OBC) categories.

Another significant provision has also been made in the bill to include five alumni as board members, out of the total strength of 14 board members. This move aims to ice-break the belief that IIMs do not recruit faculty as per the norms for other government institutions.

There are total of 20 IIMs in the country at present and it is for the second time that the HRD ministry is making an attempt to send the IIM bill to the cabinet.

Earlier when Smriti Irani was the education minister, the Bill was sent to the cabinet in May. Following which make changes were proposed in various provisions of the IIM Bill.