IIM Kozhikode – one of India’s top B-schools has added another feather in its cap by completing the summer placements for its PGP students in the record time of 6 days. 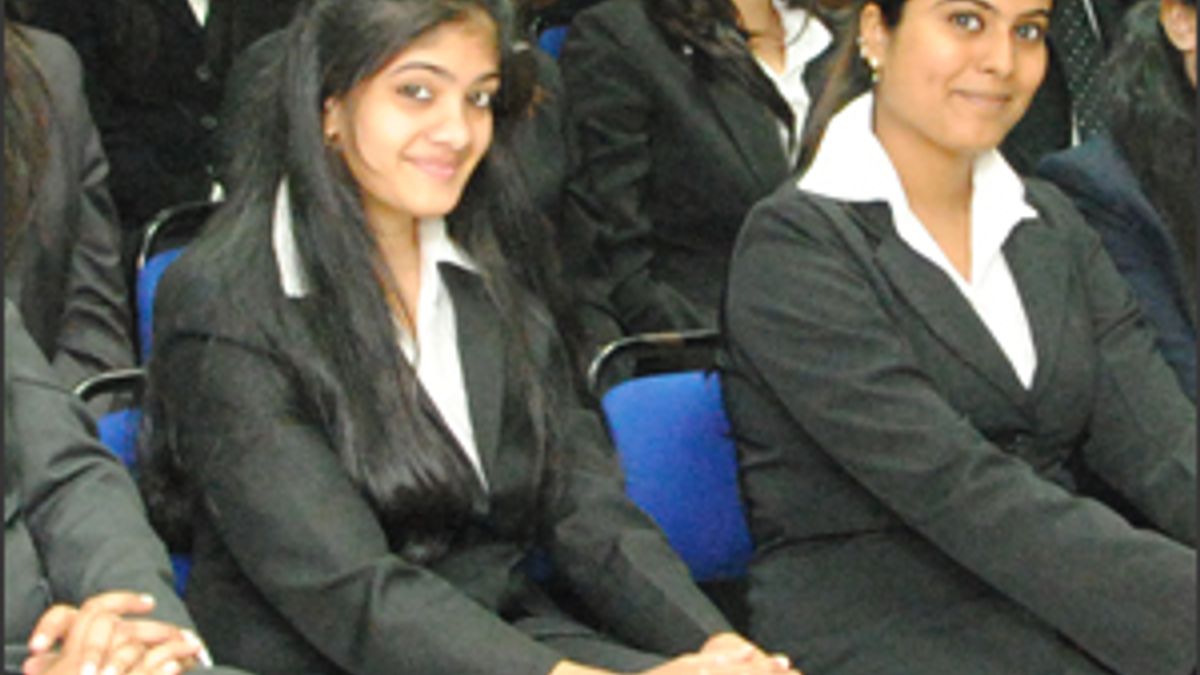 IIM Kozhikode – one of India’s top B-schools has added another feather in its cap by completing the summer placements for its PGP students in the record time of 6 days. The achievement was even more relevant as IIM K managed to achieve 100% placement record for its largest post-graduate programme batch consisting of 364 students.

Among the many highlights of IIMK Summer Placement programmes, the key were

As far as the sector-wise break-up of placements is concerned, the sales and marketing vertical saw the highest footfall with as many as 45% students opting for roles in this domain. This was followed by consulting and general management roles which attracted 25% students and finance domain ranked third with 17% students opting for it. Some students also opted for niche roles like social media analytics, research and development and digital marketing.

Among the major factor that sets IIM Kozhikode aside from other top MBA colleges in Kerala, is that it offers students opportunity to work with state government’s Kerala Development Projects in collaboration with the state officials. This is a great motivator for MBA graduates who want to work for the welfare and development of the state and its people.

Further elaborating upon their achievement of wrapping up Summer placements in just 6 days, Prof Priya Nair Rajeev, Chairperson, Placements at IIM Kozhikode said that "The IIM K brand has grown tremendously over the years which is reflected in the faith the recruiting partners both new and old have put in our students. We are proud of our students and their exemplary performance in this year’s Summer Placements, a feeling which was shared by the recruiters as well.”

Similar sentiments were echoed by Prof Kulbhushan Balooni, Director (In-Charge) IIM Kozhikode, who said, "In its 20 years of legacy, IIM Kozhikode has continued to provide the industry with students who are thought leaders and business front-runners in the making. With the successful close of the summer placement season, we yet again prove our calibre and reset benchmarks.”