Supreme court lifted the ban on the counseling and admission in IITs and NITs on 10th July. Attorney General KK Venugopal gave the assurance that no such mistakes will occur again.

On 10th July 2017, Supreme Court resumed the JEE counseling and admissions that gave relief to the thousand of aspiring engineers. On 7th July, the Supreme court stopped JEE counseling and admissions in the Indian Institutes of Technology and National Institutes of Technology across the country due to a dispute over the grace marks.

A petition was filled by IIT aspirant Aishwarya Agarwal on June 30 challenging the IIT’s decision on granting bonus marks to all the candidates who appeared in the test. The petitioners said that due to these grace marks their ranking has gone down. 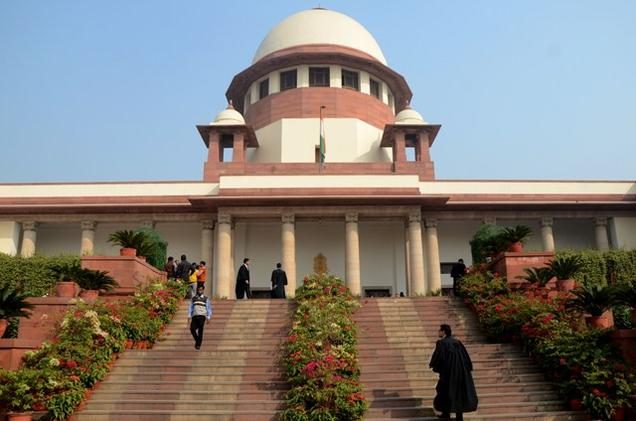 Bench of Justices headed by Dipak Misra said that IITs have to develop a mechanism that such mistakes will not occur again and to ensure that no such situation arises in which grace marks will have to be awarded to all the students.

KK Venugopal, Attorney General gave the assurance to the court that no such mistakes will occur again and IITs will plan a mechanism to avoid these kind of situations.

Around 33, 307 students had taken admission, deposited the fees and are attenting the classes. Some seats are remaining of the general category. So, bench said that it would be very difficult to re-evaluate the answer sheets.

Now, JoSSA 2017 counseling process has been started and the seat allotment result for the third round has been released on 10th July 2017.

Registration, filling and locking of the choices, seat acceptance, fee payment will be done by online mode. Document verification and other reporting process will be done via offline mode.

Here is the list of the required documents at the time of JoSSA counseling 2017: