Among the tri-services, the life of NDA and CDS officers in the Indian Navy is considered more exciting due to the technology involved, facilities to explore the vast oceans through different ships and submarines and, more importantly, the opportunities to protect the interests of the nation in the far away places from the mainland. 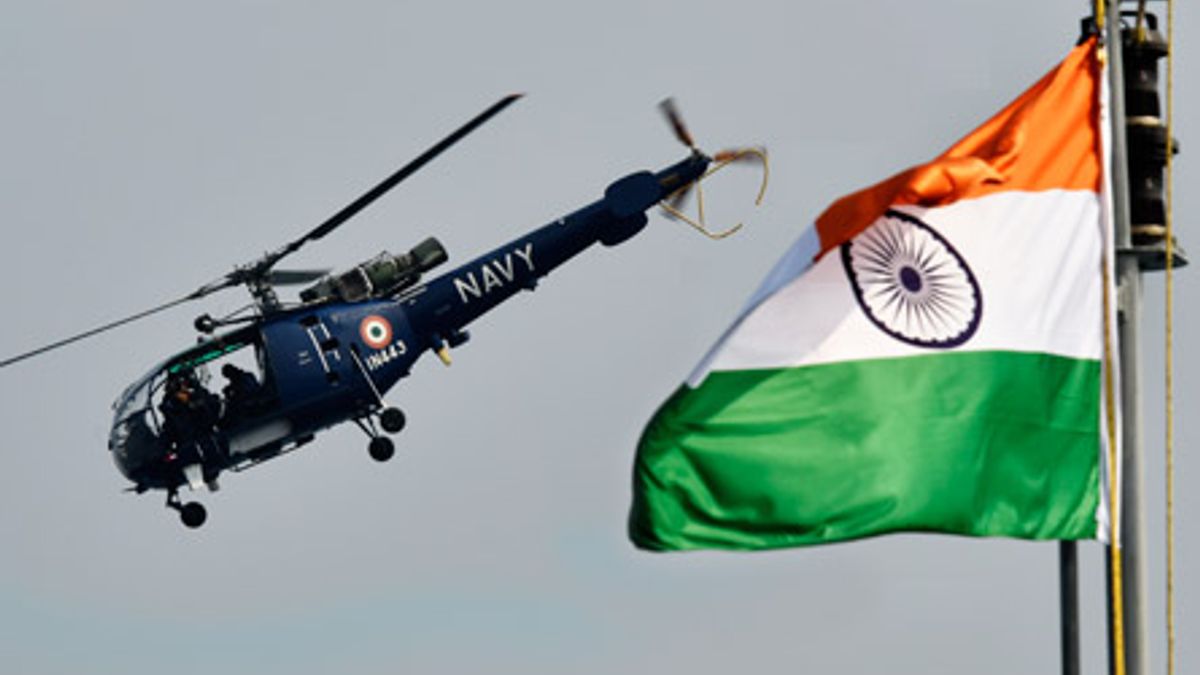 Among the tri-services, the life of NDA and CDS officers in the Indian Navy is considered more exciting due to the technology involved, facilities to explore the vast oceans through different ships and submarines and, more importantly, the opportunities to protect the interests of the nations in the far away places from the mainland.

Here are some interesting facts about the life of the officers recruited through the NDA and CDS Exams in the Indian Navy. They are as given below:

• A far cry from duty ashore, challenges and responsibilities are the hallmark of NDA & CDS officers’ life at sea.

• Work on board ships is divided amongst teams that do different kinds of jobs. They could be involved in the operation of various equipment such as Radars, SONAR or communications, or firing of weapons such as missiles, guns, or rockets. Other diverse teams involve Chefs, Stewards, Medical Assistants and others who are additionally trained to work with weapons.

• For each naval officer, skills, knowledge, abilities, resolve, physical and mental toughness are put to test at sea.

• ‘Sea duty’ does not mean being at sea at all times. Each ship will have its own ‘home-port’ and personnel spend a fair amount of time in or close to the port.

• At sea, the officers visit far-flung places in India and abroad, which may only have been read or heard about. While the officers are at sea, the Navy looks after the welfare of your family like its own.

• Navy officers go through training in the art of seamanship, operating weapons and sensors, lookout duties, boat-work and man-management.

• All officers are also trained in Nuclear, Biological, Chemical Warfare and Damage Control including Fire Fighting.

"Submarine life is not a service, but a religion" - Igor Britanov, Captain of the Soviet Sub K-219

• The elite arm of submarines is for those officers who yearn for the exclusive challenge of operating below the surface of the oceans in highly technical and powerful submarines.

• Life on board submarines is a life amidst hi-tech war machines which have awesome firepower, state-of-the-art weapon control system, computer controlled machinery and a high standard of habitability.

• Officers for this elite arm are taken from various branches subject to their volunteering and clearing the aptitude test and medical standards.

• The major responsibility of the submarines in the peace time is to train for war as effectively as possible, in the knowledge that this will contribute to its prevention. On successful completion of rigorous training, one becomes a proud possessor of the ‘Dolphin Badge” and a member of a very elite arm of the Navy.

• The art of submarine warfare involves having a good understanding of own capabilities and limitations and be able to turn them to own advantage.

• In order to fulfil the aim of using the submarine as an instrument of tactical warfare, the NDA & CDS officers go through many years of rigorous practice in the art of operating weapon and sensors.

Besides, the ‘Life on Squadron’ is also an essential element of the naval life. Naval aviation has always been a realm inhabited by legends and the life of a Naval Aviator has been much publicised through popular media. This glamorous, but demanding profession is one which requires true grit and steadfast focus along with a healthy mix of caution and controlled aggression. Very few on the planet can stake claim to an Aviator’s life and even fewer to that of a Naval Aviator - one encompassing all three dimensions of Land, Sea and Air.