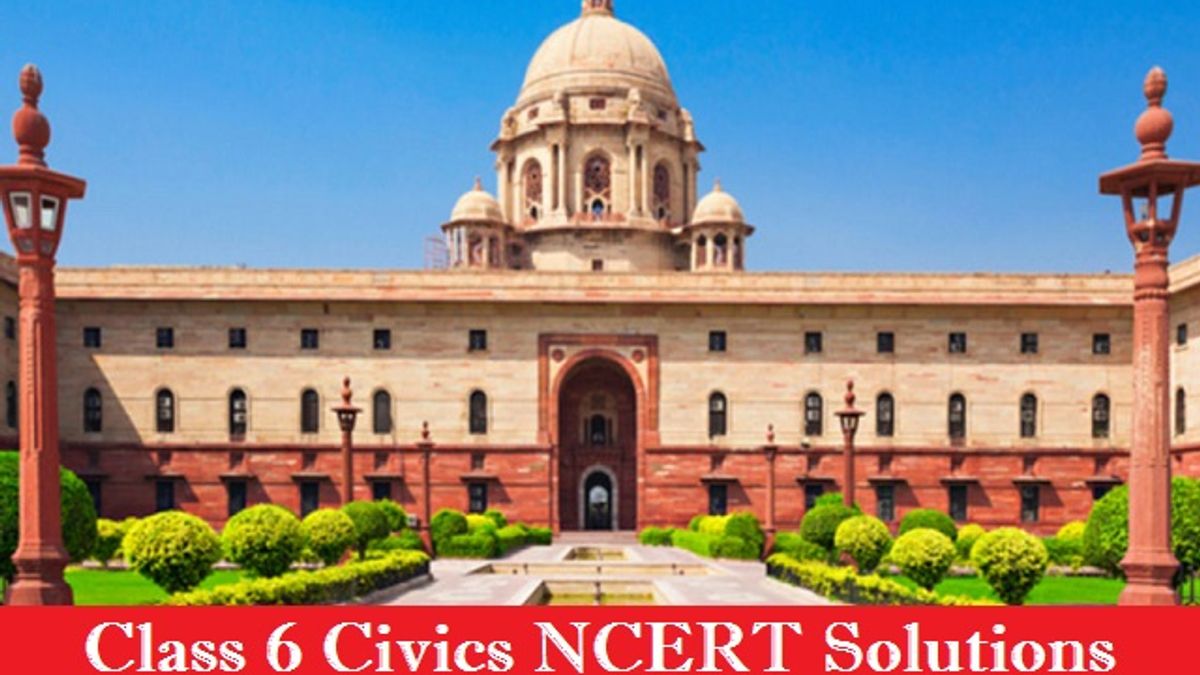 NCERT Solutions for Class 6 Civics Chapter 3 - What is Government by Jagran Josh are the best study material to learn all the concepts easily and effectively. These solutions are provided with precise and to the point details. So, students would not find it difficult to understand all the answers. These solutions will surely help you perform outstandingly in your exams. You will get here solutions to all questions given at the end of chapter 3 of the latest NCERT Book for Class 6 Civics. All these NCERT Solutions are available here in an easily downloadable format.

Check below the NCERT Solutions for Class 6 Civics Chapter 3 - What is Government:

1. What do you understand by the word ‘government’? List 5 ways in which you think Government affects your daily life.

Government can be defined as a group of people that governs a community. It makes decisions and enforces laws for the welfare of all citizens of the country.

Government affects our daily lives in the following different ways:

2. Why do you think the Government needs to make rules for everyone in the form of laws?

The Government needs to make rules for everyone in the form of laws to:

Two essential features of a democratic Government are:

4. What was the suffrage movement? What did it accomplish?

5. Gandhiji strongly believed that every adult in India should be given the right to vote. However, a few people don’t share his views. They feel that illiterate people, who are mainly poor, should not be given the right to vote. What do you think? Do you think this would be a form of discrimination? Give five points to support your view and share these with the class.

The thought of not giving the right to vote to the poor and illiterate people is absolutely wrong and unfair. This would be clearly a form of discrimination.

Following are the five points to support these views:

Download all the NCERT Solutions for Class 6 Civics Chapter 3 from the following link: