Get here the NCERT Solutions for Class 8 History Chapter 10 - India After Independence. Download the best and simplest answers in PDF here. 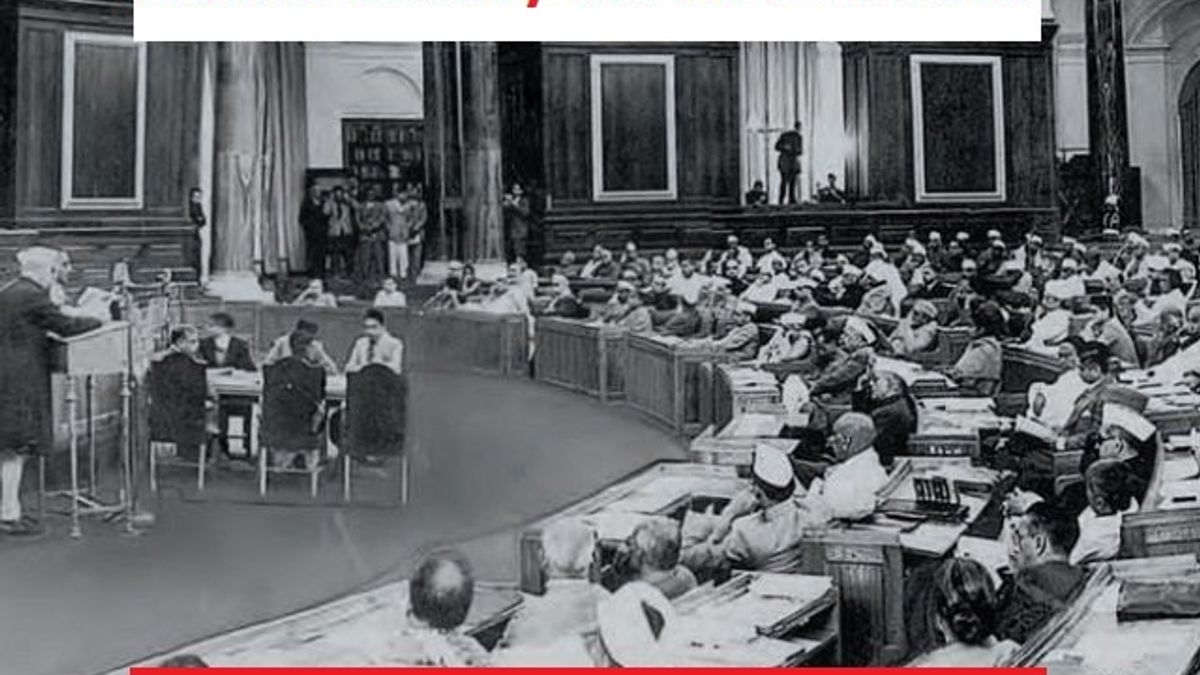 NCERT Solutions for Class 8 Social Science History Chapter 10 - India After Independence are provided here to help you in quick and active learning of the concepts. We have provided here the simple and accurate answers to all the questions given in chapter 10 of the latest NCERT History Book of Class 8. All the answers are provided here in a readable and downloadable format.

Three problems that the newly independent nation of India faced were:

(i) After the partition, 8 million refugees had come into the country from what was now Pakistan. Homes and jobs had to be found for these people.

(ii) There were almost 500 princely states which were ruled by a Maharajas or a Nawabs who had to be persuaded to join the new nation.

(iii) The new nation had to adopt a political system that would best serve the hopes and aspirations of the people of the country.

2. What was the role of the Planning Commission?

(d) The death of _________ sparked off such violent protests that the government was forced to give in to the demand for the linguistic state of Andhra.

(a) Subjects that were placed on the Union List were taxes, defense and foreign affairs.

(b) Subjects on the Concurrent List were forest and agriculture.

(c) Economic planning by which both the state and the private sector played a role in developing what was called a mixed economy model.

(d) The death of Potti Sriramulu sparked off such violent protests, that the government was forced to give in to the demand for the linguistic state of Andhra.

4. State whether true or false:

(a) At independence, the majority of Indians lived in villages.

(b) The Constituent Assembly was made up of members of the Congress party.

(c) In the first national election, only men were allowed to vote.

(d) The Second Five Year Plan focused on the development of the heavy industry.

(b) False; The Constituent Assembly was made up of members of different political parties existing in India.

(c) False; After independence, India chose to grant the right to vote to all its citizens regardless of gender, class or education. Thus, all men and women were allowed to vote in the first national election.

5. What did Dr Ambedkar mean when he said that “In politics, we will have equality, and in social and economic life we will have inequality”?

Dr Ambedkar pointed out that political democracy had to be accompanied by economic and social democracy. He believed that in politics we would have equality and in social and economic life we would have inequality. Giving the right to vote would not automatically lead to the removal of discrimination between rich and poor or upper-caste or lower-caste. These classes of people could be labelled equal only politically but in reality it could not be possible due to our social and economic structure.

6. After Independence, why was there a reluctance to divide the country on linguistic lines?

Back in the 1920s, the Indian National Congress – the main party of the freedom struggle – had promised that once the country won independence, each major linguistic group would have its own province. However, after independence, it did not take any steps to honour this promise. Actually, India had already been divided on the basis of religion. As a result of the partition of India, more than a million people had been killed in riots between Hindus and Muslims. Due to this, further divisions were not considered to be feasible. Congress leaders believed that any further divisions of the country would only disrupt its unity and progress. On the way to make India a nation, everything which helped the growth of nationalism had to go forward and everything which threw obstacles in its way had to be rejected.

7. Give one reason why English continued to be used in India after Independence.

Many members of the Constituent Assembly believed that the English language should leave India with the British rulers. According to them, Hindi should take place of English. However, those who did not speak Hindi were of a different opinion. Speaking in the Assembly, T.T. Krishnamachari conveyed “a warning on behalf of people of the South”, some of whom threatened to separate from India if Hindi was imposed on them. Finally, the dispute was settled by making a compromise that while Hindi would be the official language of India, English would be used in the courts, the services and communications between one state and another.

8. How was the economic development of India visualised in the early decades after Independence?