NCERT Solutions for Class 8 Civics Chapter 6 - Understanding Our Criminal Justice System are provided here for free PDF download. Get the simplest and accurate answers for easy and quick learning. 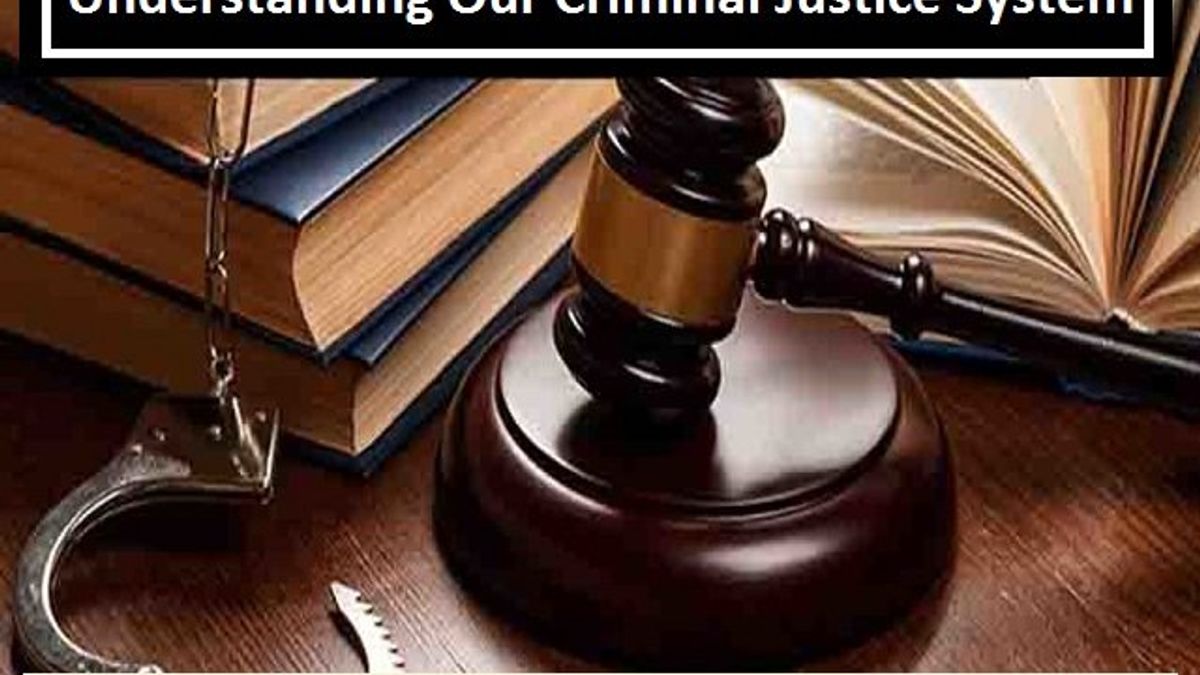 Check the NCERT Solutions for Class 8 Social Science Civics Chapter 6 - Understanding Our Criminal Justice System to get the most accurate answers that are easy to understand and simple to memorise. You will find here the best-explained answers for the questions given in exercises of chapter 6 of the latest NCERT Book for Class 8 Civics which has been published exclusively for the current academic year. You can read and download the questions and answers in PDF format.

Imagine that you and your classmates are now part of the criminal justice system. First divide the class into the following four groups of persons:

The column on the right provides a list of functions. Match these with the roles that are listed on the left. Have each group pick the functions that it needs to perform to bring justice to those who were affected by the violence of the Fiesta fans. In what order, will these functions be performed?

Now take the same situation but ask one student who is a supporter of the Fiesta Club to perform all the functions listed above. Do you think the victims would get justice if only one person performed all of the functions of the criminal justice system? Why not?

State two reasons why you believe that different persons need to play different roles as part of the criminal justice system.

The victim would not get justice if only one person performed all the functions of the criminal justice system because there are chances that he would get influenced by various powers and make a biased judgement. A separation of power is necessary within a judicial system too, since absolute power can never be fair.

Different people need to play different roles as part of the criminal justice system because:

(i) A complete system of trial and investigation includes a diverse range of work from arresting to recording the statements of witnesses, defending the victim and accused parties, passing a fair trial and judicially correct judgement. It is not possible for a single person to conduct all these activities fairly.

(ii) If all the powers are vested in one person alone, they might be misused and thereby leading to the violation of the laws based on equal and just decision.

Download all the NCERT Solutions for Class 8 Civics Chapter  from the following link: