For the benefit of NDA & NA (II) Exam 2017 aspirants, we are providing practice questions on sentence improvement. Answers along with detailed explanation will help aspirants in understanding the nature of the questions. 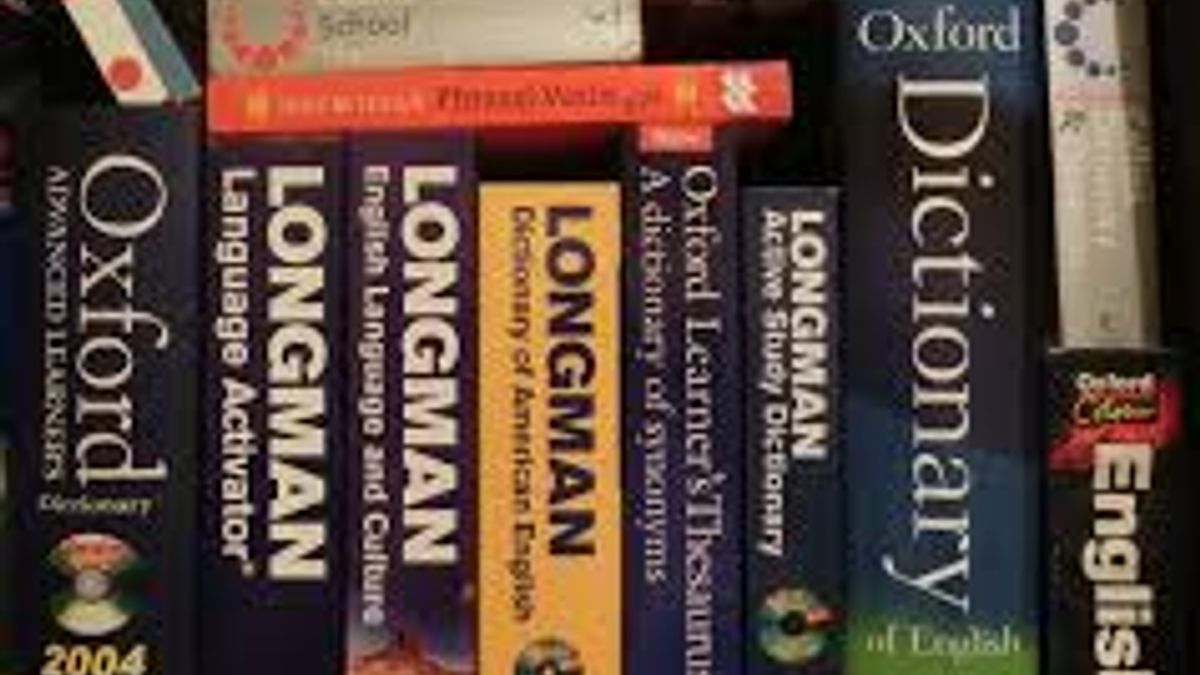 For the benefit of NDA & NA (II) Exam 2017 aspirants, we are providing practice questions on sentence improvement.

1. There is no rain in our village for the last six months.

Since the ‘six months’ time period was mentioned the question, as rains are still continuing, the sentence is in present perfect tense.

2. The police investigated into the matter.

The use of the preposition ‘into’ is unnecessary in this situation.

3. Ramachandra Murthy and his family have been in Guyana from 1985.

Since the exact time mentioned in the past, we should use since. Had there been phrases like six months, one year or so, then we should use ‘for’.

Ans. (c) have been living

It is similar to the question no.1. The sentence is in present perfect tense, hence the answer is ‘have been living’.

5. If I was you I should tell him the truth.

To denote a hypothetical situation, the appropriate helping verb in this situation is ‘were’.

6. He is better than any boy in the class.

Since, it is about the comparison with other boys, it must be ‘any other boy’.

7. I never saw you at the party yesterday.

The party is a one time instance, hence ‘did not see’ is appropriate.

8. If I were him I would have not accepted the offer.

As per the English grammar, ‘He’ is an appropriate pronoun in this situation.

9. What the nation needs is people of character.

No Improvement is required, as nation is singular.

10. We now come to the important question of where this great swarm of galaxies have come from.

Since the swarm of galaxies is singular, ‘has come from’ is appropriate in this sentence.