In bank examination, questions on banking / economy are frequently asked. Solve the below quiz on General Awareness and strengthen your preparation. 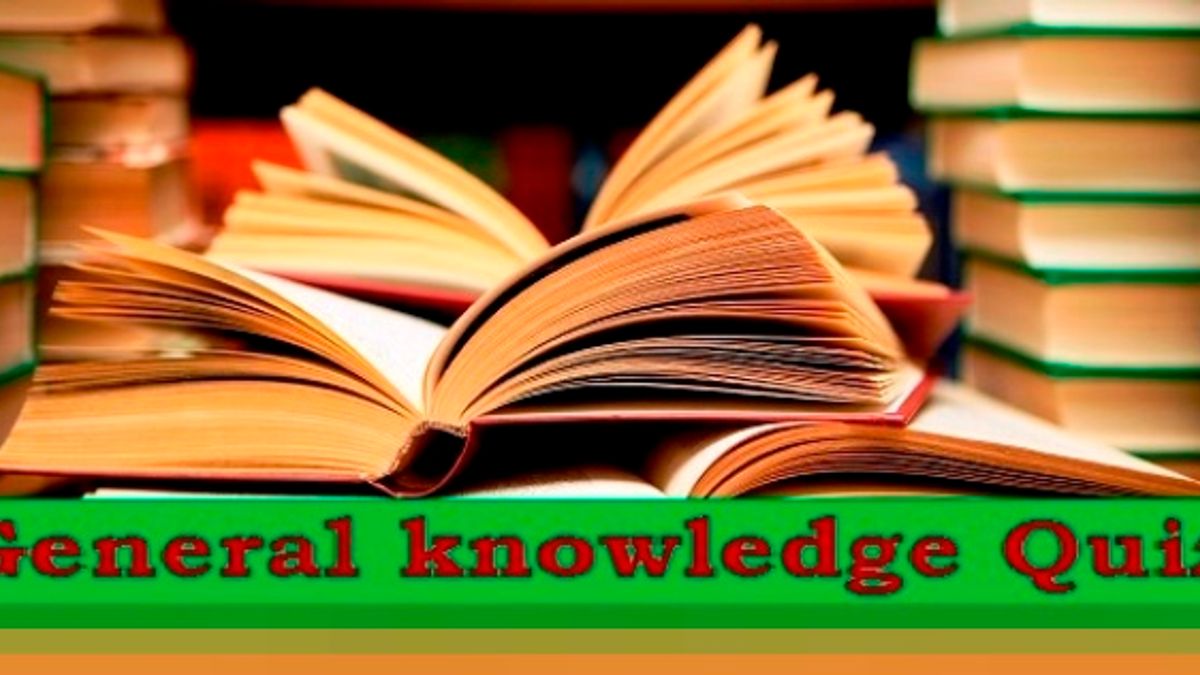 In RBI Assistant mains exam, there will be 40 questions of General Awareness carrying 40 marks. Here is quiz on banking current affairs to prepare for the exam.

1.  The US-based rating agency, Fitch recently cut the country's GDP growth forecast for the current fiscal to ---------per cent from the earlier projected 6.9 per cent, saying the rebound was weaker than expected.

3.   The newly set-up Fifteenth Finance Commission held its first meeting recently having preliminary discussions on its terms of reference. The commission is headed by-

4.  India’s foreign exchange reserves reclaimed the $ 400-billion mark again, rising by $ 1.208 billion to touch $ 400.741 billion on 24th  November. The date is released by which of the following organization?

a)      Aditya Puri, the Managing Director of HDFC Bank

b)      Usha Ananthasubramanian,  the Managing Director and Chief Executive Officer of the Allahabad Bank

c)       Rajnish Kumar, the Managing Director and Chief Executive Officer of the State Bank of India

6.   The Central government of India has set up a high-level committee to address the problem of Non-performing Assets (NPAs) in India's power sector. The committee is headed by-

a)      Chairman of Banks Board Bureau, Shri Vinod Rai

7.  According to report of global financial services major Morgan Stanley, the Indian economy is expected to witness cyclical growth recovery, with real GDP growth likely to accelerate from 6.4 per cent this year to …….. per cent in 2018.

8.   Which of following has become the first-ever broking arm of a bank to take membership of a commodity exchange by registering itself with National Commodity & Derivatives Exchange Limited (NCDEX).

10.   The RBI issued its fifth bi-monthly monetary policy statement for 2017-18 recently. What is the reserve repo, at which RBI borrows from banks, post the policy review?