Monetary Policy is released by Central Bank of India. Here are some important points of third monetary policy released by RBI. 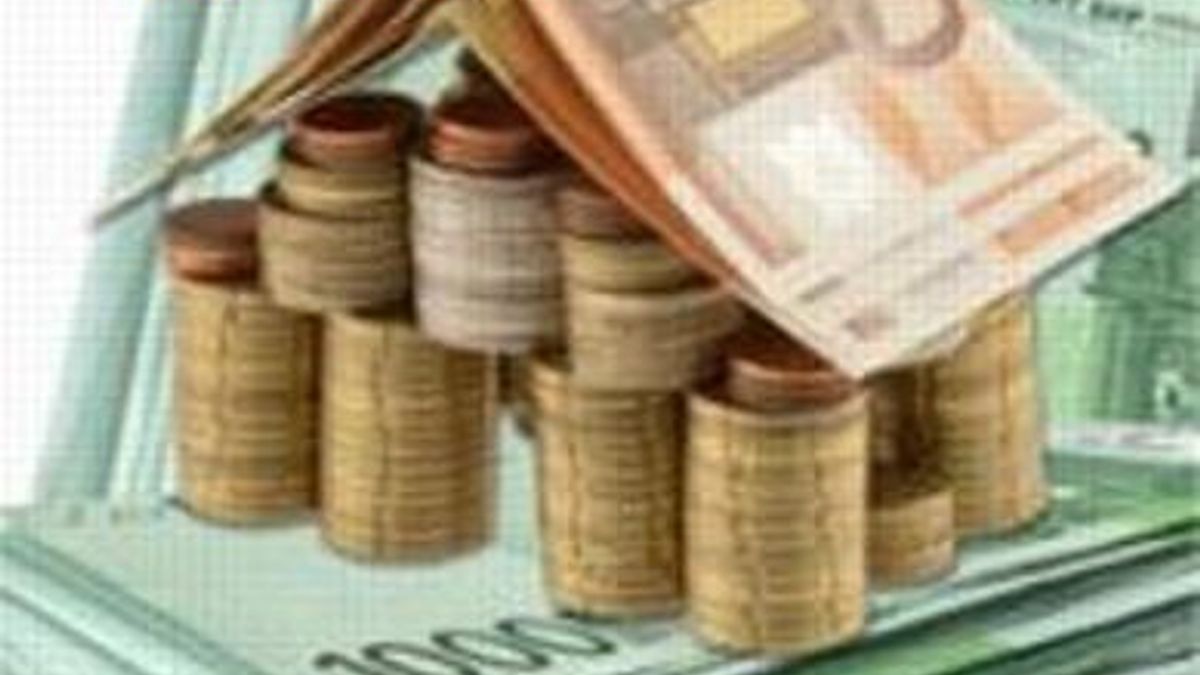 The six-member Monetary Policy Committee (MPC) led by the governor of Reserve Bank of India, Urjit Patel released monetary policy on 2nd August.  This is RBI’s third monetary policy for the financial year 2017-18. The second monetary policy was released in the month of June.  Here we are presenting some highlights of bi-monetary policy which is important for every exam. Banking aspirants must go through the below points and strengthen their preparation.

Here are the major highlights of RBI’s monetary policy for August 2017.

The fourth bi monthly policy will be released in the month of October.

Is there any Bond Period in SBI PO?