With constant leaks about the specs and features, it is rumored that Samsung will be launching two smartphones Galaxy S10 lite and Galaxy Note 10 lite in its premium smartphone range early next month. Have a look at its price, features and specification details.

A recent report by Korean Herald states that Samsung might lift the curtains off its two most awaited smartphones Samsung Galaxy S10 lite and Galaxy Note 10 lite in the CES 2020 starting from January 7, 2020. With CES being the world's biggest consumer technology show, this rumored statement does make sense. However, the report didn’t state whether the information made its way from an insider source or if an executive hinted at the two phones launch at the CES event. 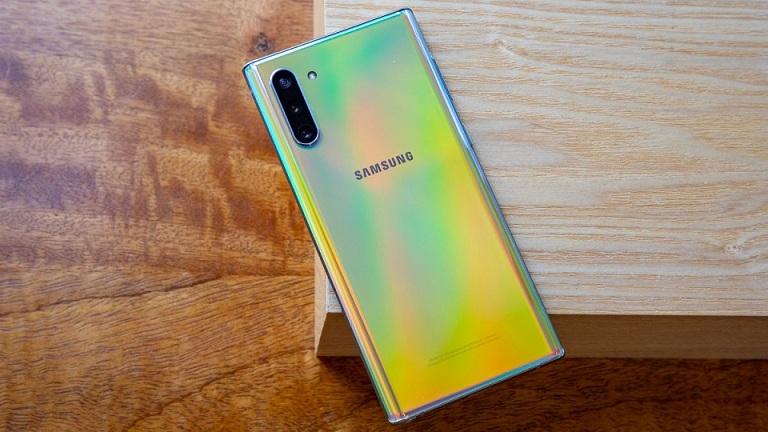 This phone will be a lite version of the Samsung Galaxy Note 10 which was launched earlier this year. As per the leak, the Note 10 Lite will feature the same Infinity O screen and an ultrasonic fingerprint reader that was present on the Note 10. The smartphone will come with a 6.7-inch HDR AMOLED display and will also feature a punch-hole for the device’s selfie camera. It will be packed with 6GB of RAM and 128GB of internal storage which can be expanded to 512GB via a microSD card.

On the optics, Galaxy Note 10 Lite is expected to feature a triple rear camera setup a primary 12-megapixel main camera, dual-pixel autofocus sat alongside a 12-megapixel with the ultra-wide-angle shooter and a 12-megapixel telephoto camera with 2x optical zoom support. The front optics comes with a 32-megapixel selfie camera. 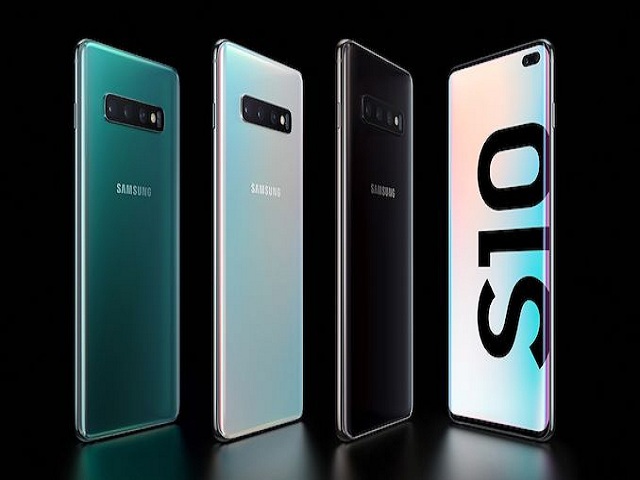 As per the leaks, Samsung Galaxy S10 lite is rumoured to be packed with a 6.7-inch Full HD+ Super AMOLED display with a resolution of 1080 x 2400 pixels. It will also feature a punch-hole for the device’s selfie camera. Under the hood, the smartphone will be powered by the flagship Snapdragon 855 SoC coupled with 8GB of RAM and 128GB storage. It will be packed with 8GB of RAM and 128GB of internal storage.

On the optics, the S10 Lite is expected to house a 48MP primary camera along with a 12MP ultra-wide camera and a 5MP macro camera. At the front, the device is expected to have a 32MP selfie camera.

The battery is expected to be 4,500 mAh. The smartphone is expected to come in white, black, and blue colour options and its price is like;y to be around 57,990/- in India.

According to the Korea Herald “The relatively affordable Galaxy S10 Lite and Galaxy Note10 Lite models, with lower-end specs to square off against Apple’s iPhone XR and iPhone 11, are likely to be presented at CES 2020. The Lite lineup is expected to be launched initially in India in January”.