Should there be separate schools for boys and girls

Co-education has its advantages as well as disadvantages. It is in the interest of the students that they get the kind of environment at school that is most suitable for them as it will help them to develop to the fullest whether it is co-education or independent.

Till a few years back there were more schools that would enrol only either boys or girls. Co-educational schools were few and that too in the private and public sectors. Government schools were only for a single gender. 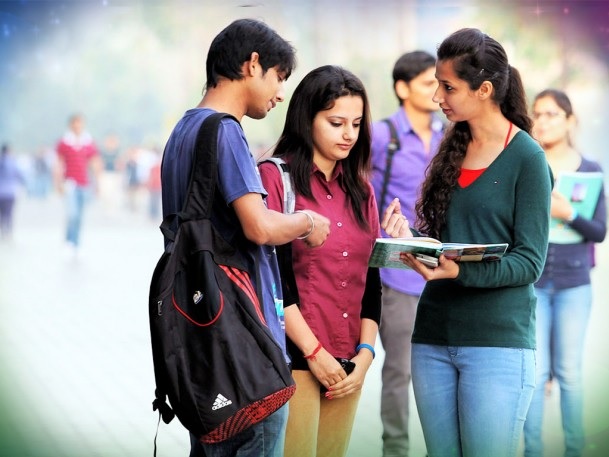 Now, with the passage of time, there have been demands that the system of co- education should be widely accepted.

No, there should not be separate schools for boys and girls: In a co-education school boys and girls study together from a very young age and it helps both in understanding the other gender and person with a broader and wide-ranging outlook.

Co-education immensely helps to eliminate the conservative approach by removing inhibition from the minds of young girls and boys and makes them more perceptive and confident. Thus, boys and girls mingle freely and create healthy relation. When both will study together they will develop respect for each other from an early age.

Our society is heavily tilted in favour of the male child, but with the help of co-education boys will learn to start treating girls at par and there will be gender equality starting from the school itself. This will create a balance in the mindset of people at large and benefit the country. Being in the same school will mean that both will receive equal education as the curriculum would be the same.

Co-education will prepare boys and girls for the future as one day they will be stepping out in the society and interacting and working together.

Yes, there should be separate schools for boys and girls: When boys and girls will study together then there are very strong chances that they will indulge in playful and mischievous behaviour instead of studying.

Moreover, youngsters are going through many physical and psychological changes and there is every possibility that they will develop crush or infatuation. These kinds of developments will distract them from studies and disturb their development process.

If we delve further, physical attraction might lead to unwanted situations, such as indulging in sex. It is a very delicate and risky situation for students as well as the school and parents. If there is an emotional or romantic connection then the students will get either sad or heartbroken due to rejection leading to further problems.

Students come from different families and backgrounds and chances of them being different and poles apart are very high. If there is some argument or even a discussion on any topic it might be interpreted differently by different people, more so by boys and girls. Such disagreements might take shape of ugly quarrels and the concept of gender equality will take a beating.

Should handwriting be a factor in deciding grades of students

Should students take an online course