Talent Retention Scheme in SBI: A Step in Right Direction

In order to retain talent rand motivate its employees, State Bank of India (SBI) is planning to offer up to 3% of annual profit to employees. 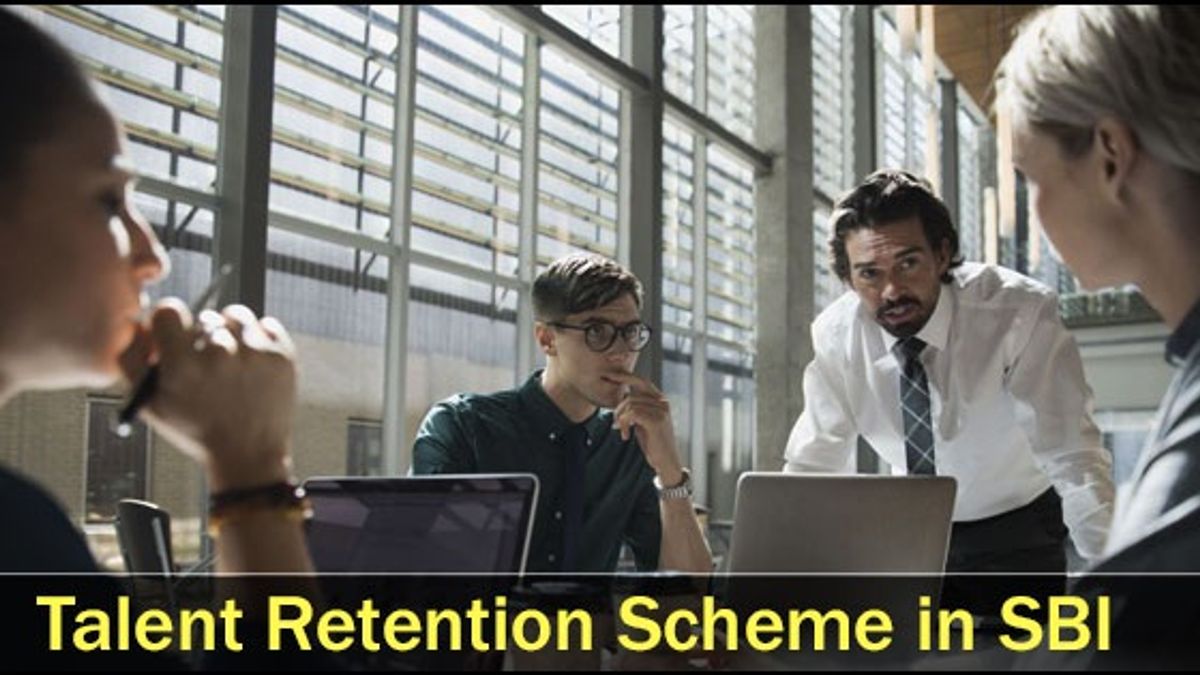 Talent Retention Scheme in SBI: A Step in Right Direction

It has been an issue for the public sector banks in the last few years to retain talent in the banks because of stiff competition from private sector peers who offer much better package to the middle management and senior management officials. These officials are lured into these private banks leaving the public sector banks in lurch. SBI has understood this trend and has decided to check this trend by introducing a new incentive scheme subject to the approval of the Government of India.

Sharing the Profits: Caring for the Employees

It has been the general perception that public sector banks lack professionalism as well as good compensation package. As a result of this, most of the hires of these banks leave the bank and join other banks or other jobs altogether. There are many reasons for this trend of attrition in case of public sector banks but the major issue has always been salary package offered by these banks. Hence, SBI has proposed a new scheme:

The Status of the Scheme

As of now, no decision has been taken by the Finance Ministry in this regard and it is still lying with the Finance Ministry. The scheme as envisaged by the leading public sector bank of India is the need of the hour and the Finance Ministry will do well to pay heed to this. Talent retention has been an issue because of absence of professionalism, dismal management of talent by the HR of these banks also and the bank should also focus on these areas to stem the outgoing flow of talent that the bank will require to compete with the emerging players of the market.

Talent is there but the most important thing is that it needs to be managed well and it needs to be nurtured well. Nothing of that sort is available in the public sector banks. It is time the higher management takes note of this since a talented person will land a job anyway and the bank stands to lose more than the employee in case of talent exodus from it. SBI has shown the way, but a lot more needs to be done.