UPPSC has postponed the UPPSC Lecturer Recruitment Exam 2017 due to the LS Election 2019. 7th phase of the election was schedule on the dates so it has been rescheduled. 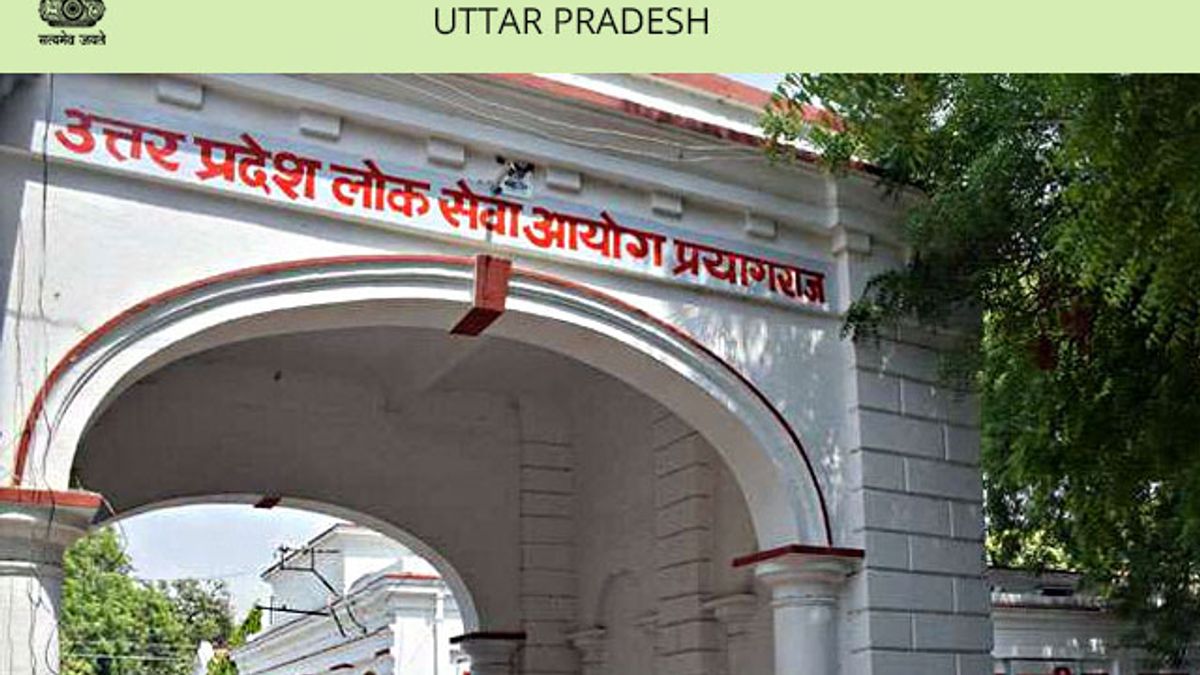 It is to be noted that earlier exam was scheduled on May 19 which was declared as the revised dates. But according to the new dates, now the exam will be held on 28 July 2019. The exam is  set  to  be   organized  at various centers  located in Lucknow and  Allahabad.

It is to be noted that the 7th phase of the Parliamentary Election 2019 is decided to be held on 19 May 2019 and it was difficult to arrange the exam at the circumstances.  Hence the commission has decided to rescheduled the date of exam.

It is to be noted that more than 50,000 candidates had been applied for the UPPSC Lecturer Recruitment Exam 2017 and all they were waiting for the screening exam for the test. Now they can take part in the Screening examination as per the new schedule.