In this article, students will find Solved Practice Paper of Physics for WBJEE 2018. It will help students to understand the pattern and difficulty level of the examination. 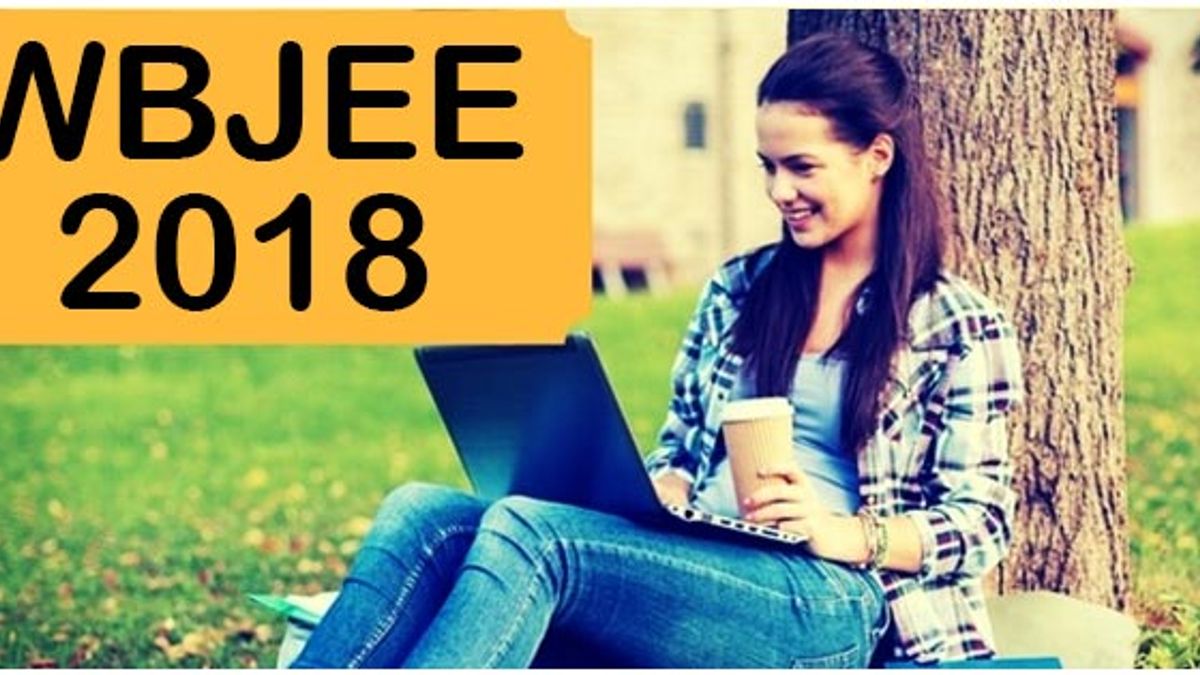 In this article, engineering aspirants who are going to appear for WBJEE 2018 will find Solved Practice Paper of Physics based on the latest pattern and syllabus.

The questions have been divided into three categories which are given below:

Few sample questions from the Solved Physics Practice Paper are given below:

A point charge + q is placed at a distance d from an isolated conducting plane. The field at a point P on the other side of the plane is

(a) Directed perpendicular to the plane and away from the plane

(b) Directed perpendicular to the plane but towards the plane

(c) Directed radially away from the point charge

When an electron in hydrogen atom revolves in stationary orbit, it

(a) Does not radiate energy  and its velocity changes.

(b) Radiates energy but its velocity is unchanged.

(c) Does not radiate energy  and its velocity remains unchanged.

(d) Radiates energy with the change of velocity.

An object approaches a convergent lens from the left of the lens with a uniform speed 5 m/s and stops at the focus. The image

(b) Moves away from the lens with an uniform acceleration

(c) Moves away from the lens with a non-uniform acceleration

(d) Moves towards the lens with a non-uniform acceleration

When an object approaches a convergent lens from the left of the lens with a uniform speed of 5 m/s, the image away from lens with a non-uniform acceleration.

A positively charged particle is released from rest in an uniform electric field. The electric potential energy of the charge

(a) Remains a constant because the electric field is uniform

(b) Increases because the charge moves along the electric field

(c) Decreases because the charge moves along the electric field

(d) Decreases because the charge moves opposite to the electric field

In a cyclotron, a charged particle

(a) Undergoes acceleration all the time

(b) Speeds up between the dees because of the magnetic field

(d) Slows down within a dee and speeds up between dees

The charged particle undergoes acceleration as

(ii) speed remain the same inside the dees because of the magnetic field but direction undergoes change continuously.