Why you should Prepare or join SSC CGL over SSC JE as an engineering graduate?

In this article, we have presented few evitable facts about the job description, remuneration, place of duty, highest posts attained and handed over responsibility for the profile of CGL and JE by SSC. Read complete article, for full information and visit us. 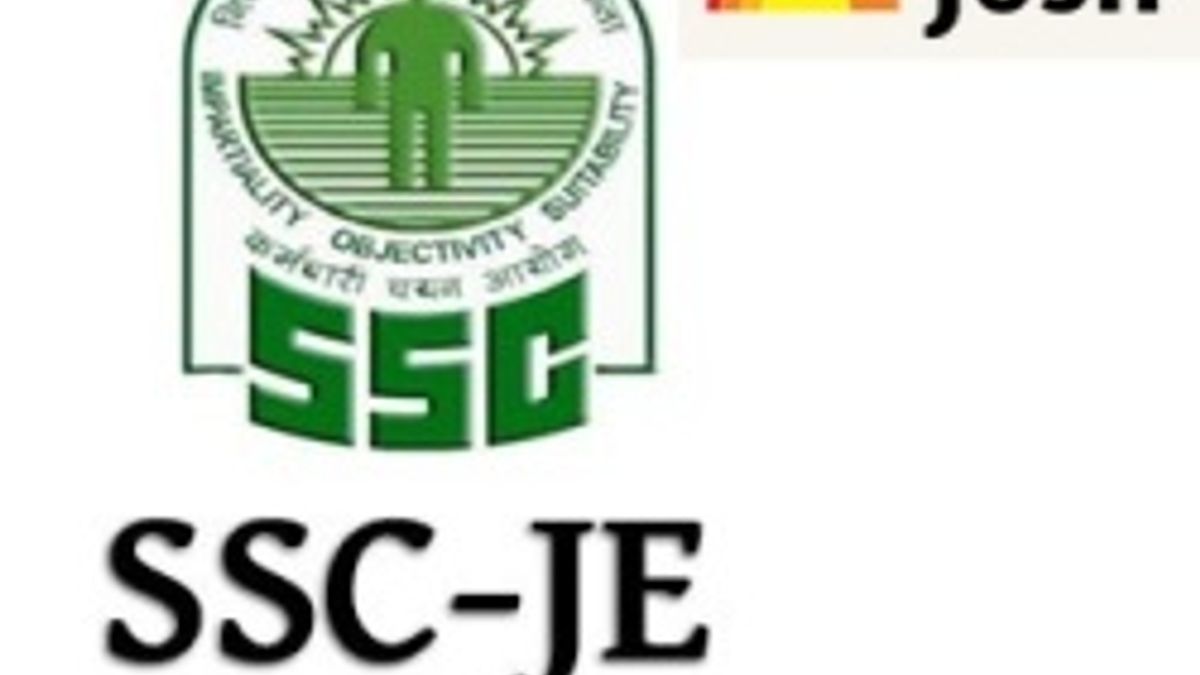 Think about: Who fill these government jobs in central government? Among the government jobs, The Top cadre posts like IAS, IPS, Group A and etc. are filled by UPSC, whereas middle and lower cadre posts  like Junior Engineer, Income Tax Inspector, Excise Inspector, Section Officer, Assistant Audit Officer, etc. are notified and recruited by the Staff Selection Commission (SSC).

Staff Selection Commission (SSC) fills a large number of vacancies through both Combined Graduate Level (SSC CGL) Exam and Junior Engineer Exam (SSC JE) every year and making them famous exams amongst the aspirants across the nation.

The advantage of SSC CGL over SSC JE

The SSC JE exam will be applied and appeared by Engineering Graduates and Engineering Diploma holders, whereas SSC CGL will see graduates from different disciplines appear for the exam. The major difference between JE and CGL is that a person recruited into JE will be confined to engineering department only while a person recruited through CGL will have a wide array of choices before him. In JE job profile exposure is limited and confined to engineering department only, but in CGL challenges and job satisfaction is high as he will be working on various assignments.

b. Field visits and job location: As per the job profile, JE officer has to go for frequent field visits far away from his home, whereas in a CGL job, work is confined mostly to the cities and that too metropolitans, State Capitals, District Head Quarters.

Why you should leave Bank PO Job for SSC CGL?

d. Remuneration: Salary for JE is less compared to that of CGL jobs. For comparison, The Grade Pay for JE is Rs. 4200, while that of an Income Tax Inspector/Excise Inspector is 4600.By looking at above aspects one can easily be inclined to join SSC CGL rather than opting for SSC JE despite having an engineering at degree level as SSC CGL gives more challenging opportunities and social respect than SSC JE.

We at www.jagranjosh.com feel that the above aforesaid details will be fruitful to all Engineering/ Non-Engineering candidates to choose the best career for themselves offered by the SSC authority. If you have any questions regarding any criteria/aspects, feel free to ask us at our My Josh Platform.