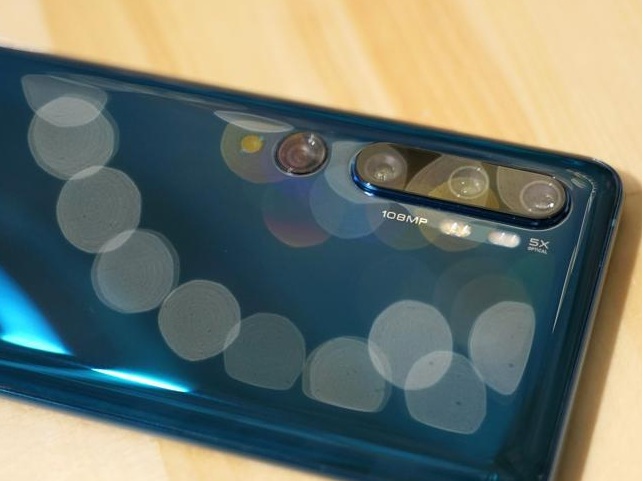 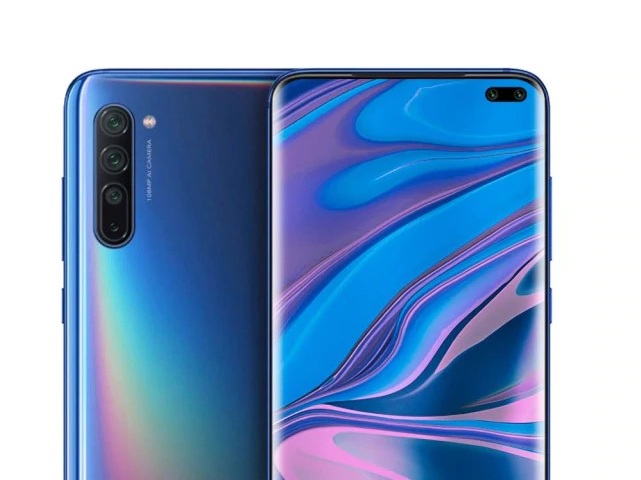 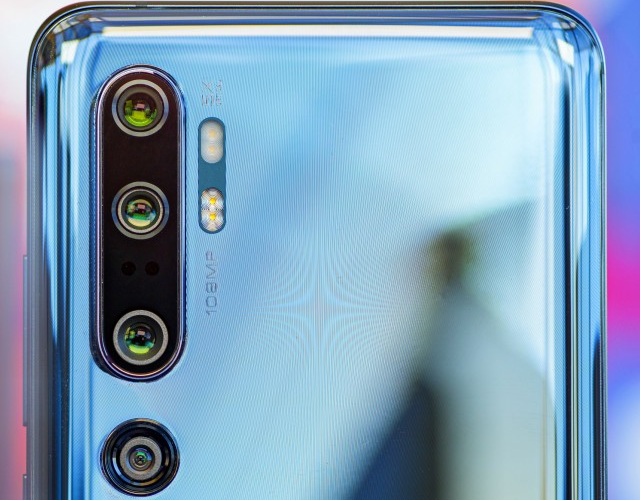 Xiaomi Mi 10 Pro is expected to launch on May 6,  2020, in India, however, the company has not officially declared the launch date yet. Xiaomi Mi 10 Pro is expected to cost 36,990INR. Also, the above-mentioned specifications should be taken with a pinch of salt as these are only the leaks and the original phone may differ in design and specifications.