Xiaomi’s subsidiary Huami has confirmed working on the Mi Band 5. Xiaomi Mi Band 5 may be packed with a bigger screen than Xiaomi Mi Band 4 and may support NFC for its global variants.

After the huge success of Xiaomi’s fitness tracker, Mi Band 4, reports suggest that the company is coming up with Xiaomi Mi Band 5. Xiaomi was able to sell lakhs of units of Mi Band 4 due to its great features, low cost, and global availability.

Xiaomi’s subsidiary Huami has confirmed working on the Mi Band 5. As per the reports,  Xiaomi Mi Band 5 may be packed with a 1.2-inch AMOLED color display in addition to the NFC support for its global variants too. In comparison to Xiaomi Mi Band 4 where the display size was 0.95-inch and the NFC support was only for its Chinese variants (supporting Mi Pay System), Xiaomi is planning bigger with its upcoming band Mi 5. The reports also suggest that Mi Band 5 display will have more contrast which directly means that in the daylight screen can be seen easily without much effort made. 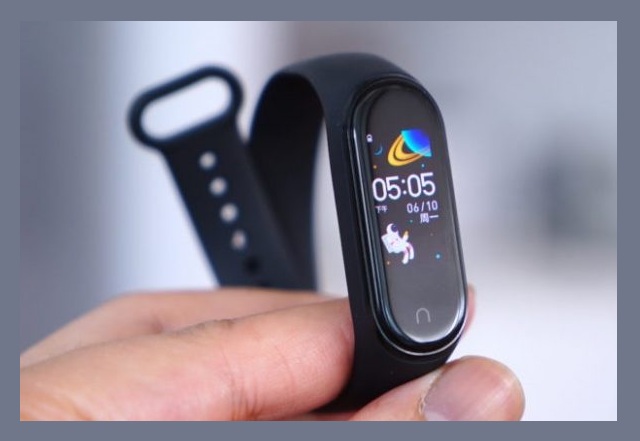 If the reports are to be believed, then Mi Band 5 will support more payment options including the widely accepted Google Pay support which was not included in the previous variants.

Xiaomi’s Mi Band 5 may be priced at CNY 179 in China but taking a note from the pricing of Xiaomi Mi Band 4, we can expect a price hike for the global variants. We can expect Xiaomi to launch its Mi Band 5 in China this year. 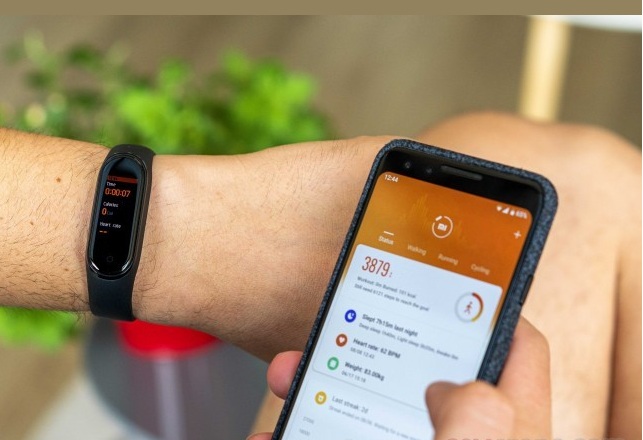 However, the Company has not officially declared any features and the information here is based on the reports and should be swallowed with a pinch of salt.