Nooyi will join the ICC Board in June 2018 to align with the term of the ICC Independent Chairman, following the unanimous confirmation of her appointment at ICC Board Meeting. 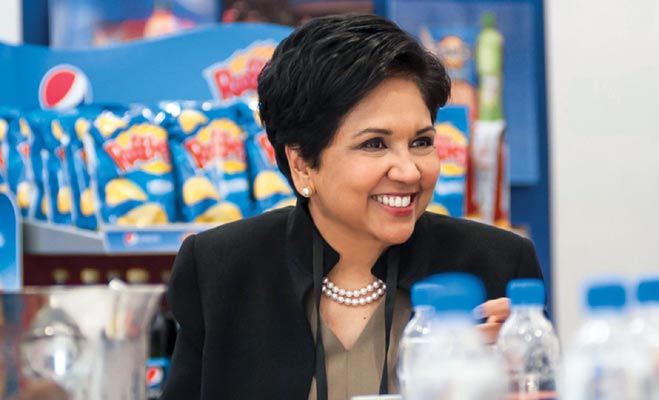 PepsiCo Chairman and CEO Indra Nooyi was on February 9, 2018 appointed as the Independent Director of the International Cricket Council (ICC).

With this, Nooyi became the first independent female Director of the ICC. Nooyi will join the ICC Board in June 2018 to align with the term of the ICC Independent Chairman.

The appointment came following the introduction of the appointment of an Independent Director of ICC, who must be female. The same was approved by the ICC Full Council in June 2017 as part of wide ranging constitutional change to improve the global governance of the sport.

About Indra Nooyi
• Indra Nooyi is a global business leader and has been consistently ranked by Fortune Magazine among the World's Most Powerful Women.

• As the Chairman and CEO of PepsiCo, Nooyi is responsible for maintaining a healthy global food and beverage portfolio that includes 22 brands generating more than USD 1 billion each. These brands are Quaker, Tropicana, Gatorade, Frito-Lay and Pepsi-Cola.

• Nooyi is also the chief designer of 'Performance with Purpose', PepsiCo's vision to deliver top‑tier financial performance over the long term by integrating sustainability into the company's strategy.

• Under her leadership since 2006, PepsiCo has focused on offering more nutritious foods and beverages and creating opportunities for their employees and people across the markets they serve.

• Apart from being involved in the commercial sector, Nooyi is also a cricket enthusiast. And this paved the way for her appointment to ICC Board.

The Independent Director of ICC is appointed for a term of two years. However, he or she can be re-appointed for two further terms with a maximum six-year consecutive period of service.