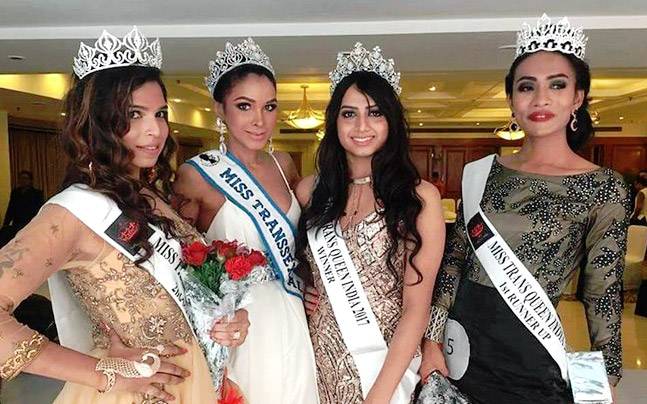 Nitasha Biswas, a transwoman from Kolkata, on 27 August 2017 was crowned the first Miss TransQueen India. The competition was held in Gurugram, Haryana.

On the other hand, Manipur’s Loiloi was crowned the first runner-up while Ragasiya.k from Chennai bagged the second runner-up position.

Biswas will now go to Thailand for Miss International Queen, while Loiloi will compete at Miss Transsexual Australia.

• Miss TransQueen India 2017 is the first ever transgender beauty contest of the country.

• The aim of the beauty pageant is to empower and support gifted young transgender women to achieve their full potential.

• The contest came up as a platform for beauty and pride of LGBT community and help young, socially deprived transwomen to showcase their beauty, diversity, talent and intelligence.