The Ministry of Housing Urban Affairs has issued an advisory for the same to select 20 best and 20 worst cities. 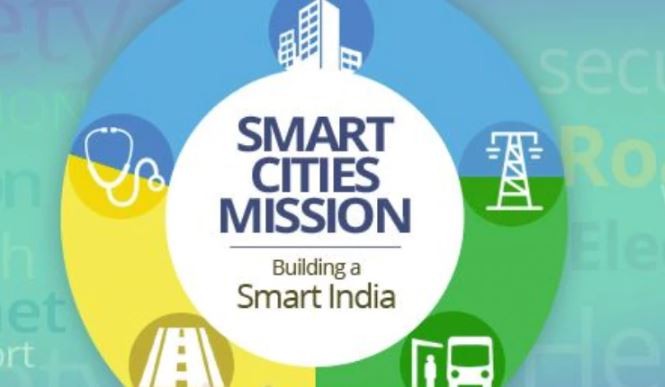 The Ministry of Housing and Urban Affairs has decided to pair the 20 best performing smart cities as 'sister cities' with the poorly performing 20 smart cities. According to the list, PM Modi’s parliamentary constituency Varanasi will guide Amritsar. Similarly, Ahmadabad will help to improve Chandigarh.

These ‘sister cities’ will help each other to implement projects under the same mission. The Ministry of Housing Urban Affairs has issued an advisory for the same to select 20 best and 20 worst cities. The smart city mission aimed at ensuring the overall development of various cities in the world.

Smart City 20-20 formula
• Varanasi has been paired with another holy city Amritsar. Now, Varanasi will help Amritsar to improve its performance under the smart cities mission.
• Similarly, Surat and Visakhapatnam will help Sharanpur and Diu to improve their performance respectively.
• Bhopal has been appointed to share its ideas with Aizwal, Mizoram’s capital city.
• These ‘sister cities’ will have to undertake a hundred-day challenge to help the other cities to enhance the ranks and performance of the bottom 20 cities.

What is Smart City Project?

The Smart City Mission focuses on the most relevant and greater opportunities to improve lives in India. The objective of this project is to provide a clean and sustainable environment for smart solutions.  The project includes core infrastructure elements like proper sanitation, adequate water supply, robust IT connectivity, sustainable environment, safety and security of citizens, education, and health, etc. The government of India has been distributed to 100 smart cities among the total number of states and UTs.