Twitter: Maharashtra CM Devendra Fadnavis confirmed that around 15 families were residing in the four-storey building that collapsed in Mumbai’s Dongri area.

Twitter: The top twitter talks today included Donald Trump blasting off anti-America and anti-Israel elements, asking them to leave America if they are not happy, the commemoration of the 50th launch anniversary of Apollo 11 mission to the moon, the unfortunate Kaziranga floods and the tragic Mumbai building collapse incident.

Twitter Tweet 1: Mumbai Building Collapse -Maharashtra CM Devendra Fadnavis confirmed that around 15 families were residing in the four-storey building that collapsed in Mumbai’s Dongri area. Over dozens are feared to be still trapped in the rubble, rescue operations are on.  PM Narendra Modi also expressed his anguish in the horrific disaster. 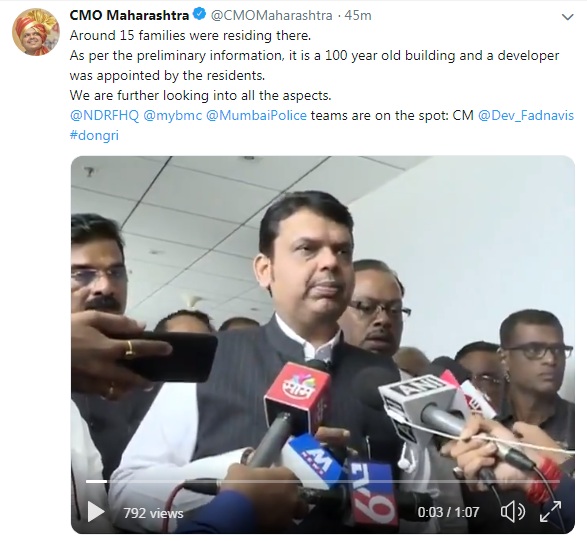 Twitter Tweet 2: Donald Trump: Trump in a twitter rant lashed out at the so-called Anti-Israel, anti-USA, pro-communist and pro-socialist elements asking them to leave America if they are not happy. 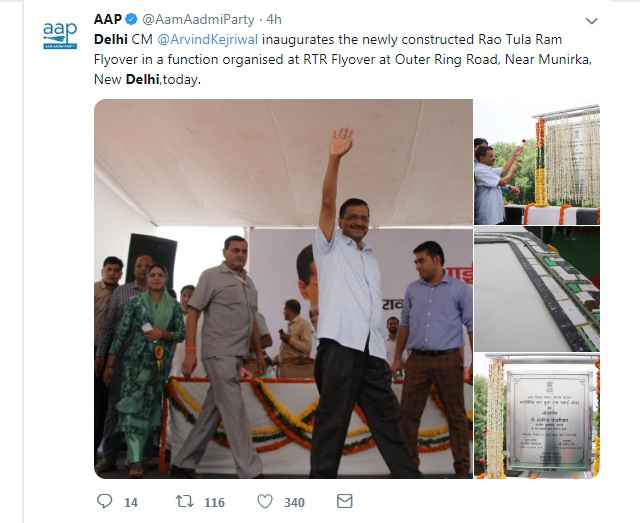 Twitter Tweet 5: Theresa May hosted England's Cricket World Cup-winning team at Downing Street to congratulate them on their historic win. 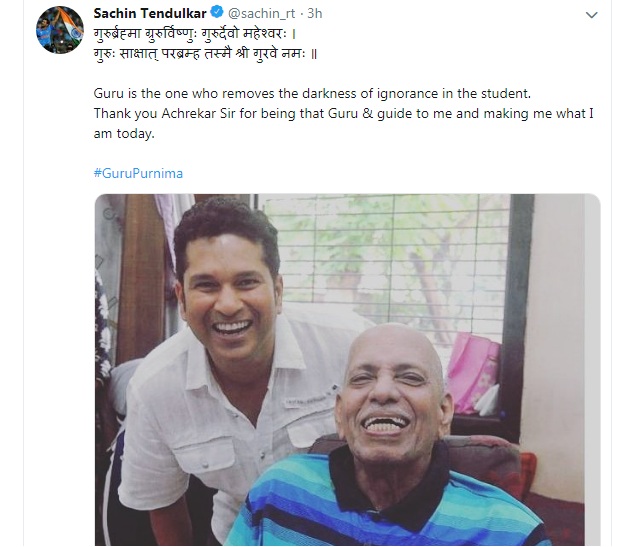 Twitter Tweet 7: Adil Hussain brings attention to the unfortunate Assam floods that have affected nearly 70 percent of the Kaziranga National Park, the habitat of Great Indian Rhino. The floods have put the lives of Deers and rhinos, especially baby rhinos in stake. Such a situation last occurred in 2012.

Twitter Tweet 8: NASA and ISS commemorate the 50th launch anniversary of Apollo 11, the first manned lunar mission that landed Neil Armstrong and Buzz Aldrin on the Moon on July 20, 1969. 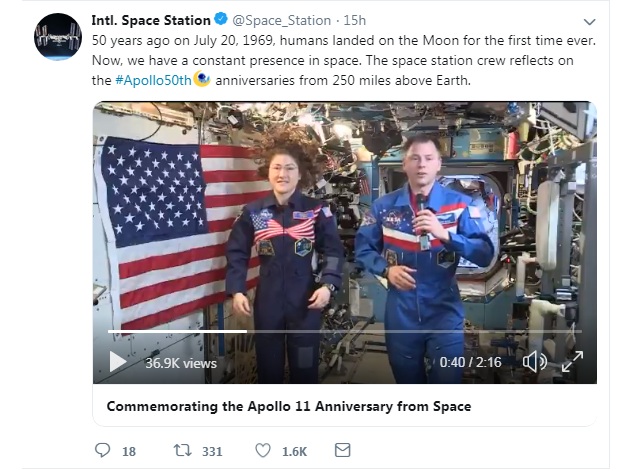 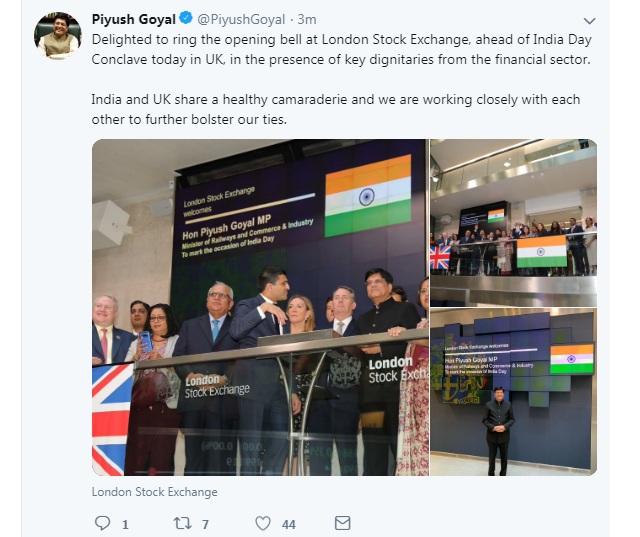 Twitter Tweet 10: Shefali Vaidya joins the Saree Twitter trend with her saree story.  She recollected that almost all of her sarees are hand-woven and those that aren’t, have some form of hand-embellishment like embroidery.