Naqvi stated that the government is mulling to open the 100 Navodaya-type schools in minority concentrated areas of India. 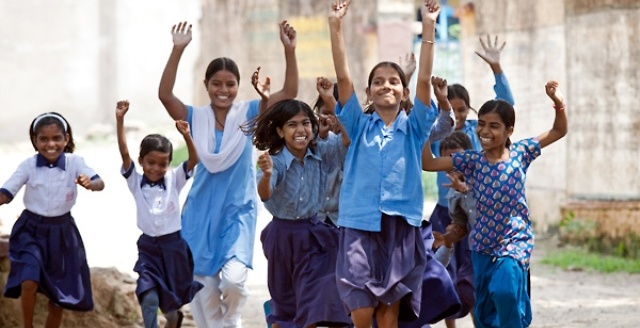 The Union Minister Mukhtar Abbas Naqvi in August 2017 announced that the Union Government has decided to proffer 40 per cent reservation for girls at 100 Navodaya-type schools and five higher education institutes it plans to set up for minority community students.

Naqvi stated that the government is mulling to open the 100 Navodaya-type schools in minority concentrated areas of India.

The purpose of the plan is to empower the communities with dignity. The government will give 40 per cent reservation to girls from the communities in the schools and also in the institutes. This is to ensure they complete their education.

• The decision was taken following a high-level panel formed by the Maulana Azad Education Foundation (MAEF), in its report recently recommended a three-tier model to tackle educational backwardness among minorities, particularly the Muslims.

• The panel suggested that the proposed schools could work on the patterns of Kendriya Vidayala or Navodaya Vidyalaya.

• Under the Navodaya Vidyalaya system, rural students are selected and provided with quality education, which is among the best in the country. They are also provided with food and lodging facilities.

• Naqvi stated that the schools will most probably be commissioned next year in buildings developed under the Multi-Sectoral Development Programme (MsDP). The Multi-Sectoral Development Programme is a programme for developing infrastructure and creating assets in areas dominated by minority community with an aim to take tangible and intangible benefits to them.