The Union government has restricted imports of gold and silver items from South Korea in a bid to check the surge in imports of precious metals from the country. 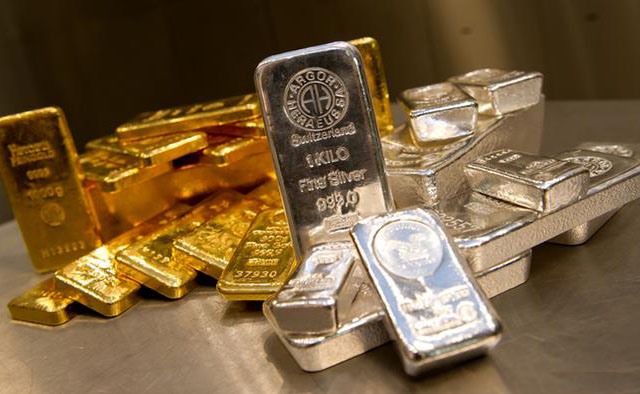 The Union government on 25 August 2017 restricted gold and silver imports from South Korea.

The decision was formally announced by the Directorate General of Foreign Trade (DGFT) in the Union Commerce Ministry through a notification, which read, “Imports from South Korea of articles of jewellery and parts thereof, of precious metal or of metal clad with precious metal, articles of goldsmiths’ and silversmiths’ wares and parts thereof and coins are restricted.”

The move was made in a bid to check a sudden increase in inbound shipments of precious metals from the country. The importers will now have to obtain a license from the DGFT for importing gold and silver from South Korea.

• India is the world's biggest gold consumer after China and it imposes a 10 percent import duty on gold and silver.

• The customs duty does not apply to countries with which India has Free Trade Agreements (FTAs), like South Korea.  India had signed a free trade agreement with the nation in January 2010.

• To avoid duty-free imports from the countries it has signed FTAs with, the Indian government previously imposed a 12.5 percent excise duty, which was replaced along with other local taxes when the goods and services tax (GST) was introduced on 1 July 2017.

• The imports now attract only 3 percent integrated GST. The imported gold and silver items mainly take care of the demand by the jewellery industry.

• The collections from customs duty and Integrated-GST (IGST) from imports post implementation of GST almost doubled to Rs 30000 Cr in July. Gold imports contributed significantly to this increased collection.