Indian archers will now be allowed to represent India under the tricolour. 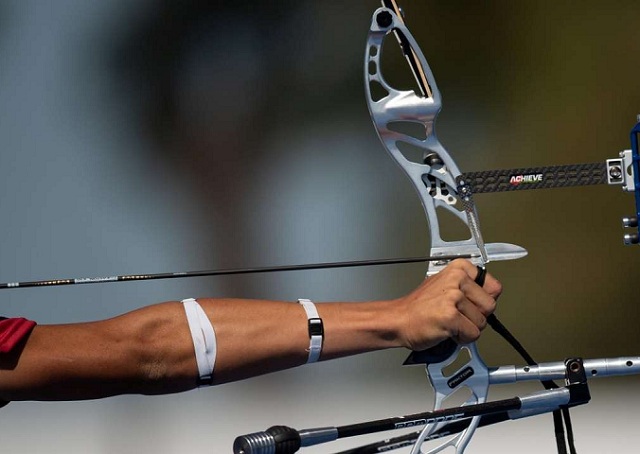 The World Archery conditionally lifted the suspension on India on January 23, 2020. The move comes less than a week after elections were held for India’s controversy-ridden Archery Association.

The World Archery issued a statement saying that the Archery Association of India needs to comply with good governance and activity portions of the World Archery constitution and rules. The body also directed the Indian federation to report to it every three months.

• The decision to conditionally lift the suspension imposed on the Archery Association of India was taken through an executive board postal vote.

• Indian archers will be allowed to represent India in World Archery events starting from January 23, 2020.

• World Archery has instructed the Archery Association of India to update its constitution to clarify athlete membership and develop a strategic plan.

• The AAI has also been directed to resolve other governance issues and submit a progress report every three months.

Union Minister Arjun Munda was elected as the new President of the Indian Archery Association on January 18, 2020. The much-delayed elections were conducted after almost a year of feud between the two AAI factions led by Arjun Munda and BVP Rao.

Arjun Munda’s faction, however, successfully defeated BVP Rao during the elections with 34-18 votes. The elections were conducted in the presence of an observer from the World Archery.

The World Archery had appointed Kazi Rajib Uddin Ahmed Chapol as the observer in the elections. Chapol had to submit a report after the culmination of the elections, based on which the World body decided to conditionally lift the suspension imposed on the Indian federation.

The World Archery had suspended the Archery Association of India in August 2019 for going against its guidelines by electing two parallel bodies and two different Presidents- Union Minister Arjun Munda and BVP Rao and creating confusion over which is the legitimate body.

India currently has secured three men’s and one women’s place at the Tokyo Olympics 2020.