Tesla CEO Elon Musk was threatened by an international hacktivist group, Anonymous, via three minutes 47-second video over his cryptocurrency tweets on June 5, 2021. 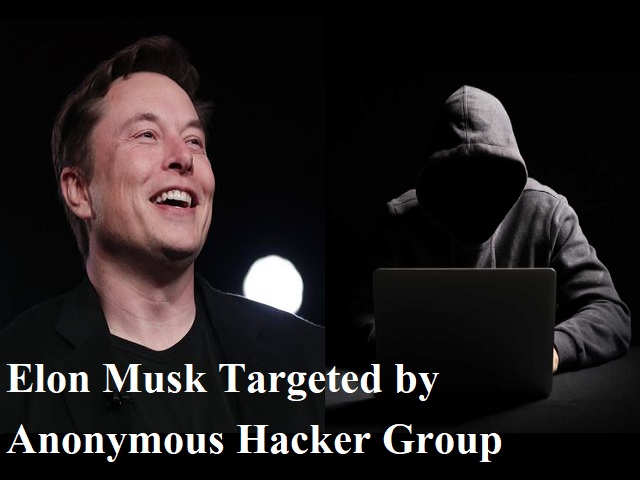 Tesla CEO Elon Musk was targetted by an international hacktivist group, Anonymous, over his cryptocurrencies tweet. The three minutes 47-second video posted on June 5, 2021, has garnered over 2.1 million views.

The video begins with, "This is a message from Anonymous, for Elon Musk. People are beginning to see you as nothing more than another narcissistic rich dude who is desperate for attention."

"Reading from the comments on your Twitter posts, it seems that the games you have played with the crypto market have destroyed lives. Millions of retail investors were really counting on their crypto gains to improve their lives," the video added.

The threat ended with, "You may think you are the smartest person in the room, but now you have met your match. We are anonymous! we are legion! Expect us."

There is no denying that Elon Musk's tweets are the single biggest driver of crypto price swings in recent months. His tweets are influential on Bitcoin and Dogecoin prices.

Last month, Elon Musk announced that Tesla would not be accepting Bitcoin as payment for its vehicles, citing the high levels of carbon emissions produced by bitcoin mining and that he is looking for more eco-friendly cryptocurrencies such as Dogecoin. Elon Musk's possible separation with Bitcoin has led to Bitcoin prices plunging.

Who is the real Anonymous?