Diwali is a major Hindu festival that is celebrated not only in India but in many countries around the world.

Diwali 2022: One of the most grandiose festivals for Hindus is Diwali or Deepavali. It is celebrated to commemorate the triumph of good over evil.

It is also popularly known as the Festival of Lights. The name Deepavali is a Sanskrit word that translates to “row of lights.”

The festival involves lighting lights or diyas as well as exchanging presents and sweets. This extravagant Hindu festival is observed not just in India but all across the world.

Here is a list of foreign countries that celebrate Diwali. 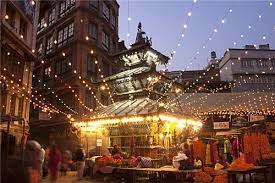 Our neighboring country Nepal celebrates Diwali fervently. However, the festival of lights is given the name “Tihar” in the country. After Dashain, Tihar is the biggest celebration in Nepal. People not only worship the gods during this holiday but animals too.

Kukur Tihar, also known as the "day of the dogs," is a national holiday in Nepal which is celebrated on the second day of the five-day Diwali celebrations. 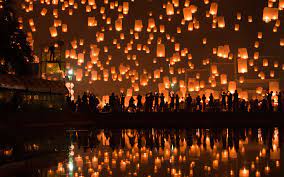 Fiji, the small island country in Melanesia, celebrates Diwali just like India. With a significant Hindu population living there, Diwali is celebrated as a public holiday, and people celebrate the festival by throwing parties and exchanging gifts. 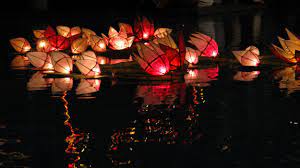 Diwali is celebrated with a lot of rigor and excitement on the island of Bali. The majority of people living on the island are of Indian heritage and follow the same customs as in India. 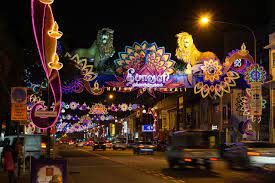 Malaysia too celebrates Diwali but calls it Hari Diwali (Green Diwali). Malaysian Diwali differs slightly from the celebration in India. On this day, people take an oil bath in the morning before going to the temples to pray. They also exchange sweets and gifts. 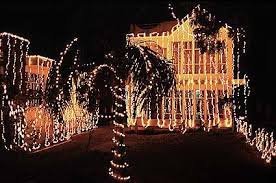 Mauritius has a substantial population of Hindus. This is one of the reasons why Diwali is celebrated with much fervor here. Celebrated as a public holiday, people light diyas (earthen lamps) and decorate their houses with them. 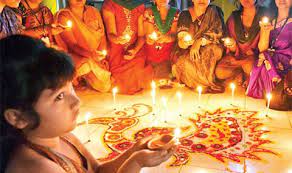 Diwali in Sri Lanka is celebrated just like in India. Sri Lankan Hindu Tamils celebrate the five-day festival associated with the epic Ramayana. The celebrations involve burning oil lamps, bursting crackers, and exchanging sweets and gifts with friends and family. 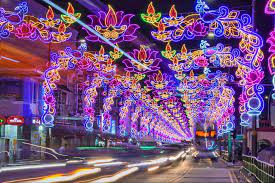 For Diwali, the small country Singapore is lit up just like India. Without a doubt, this nation also celebrates this occasion with great fervor and devotion. 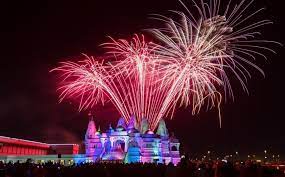 Many in Canada celebrate Diwali, although it is not a public holiday there. 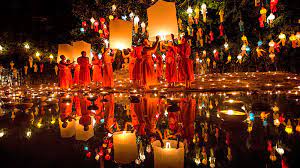 Thailand celebrates Lam Kriyongh, a version of Diwali. According to the Thai calendar, it is celebrated on the full moon day of the 12th month. The customs of Thai Diwali are quite similar to India’s. 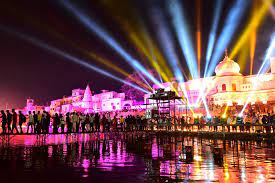 Because of the large Indian population, Diwali is lavishly celebrated in the United Kingdom, especially in Leicester and Birmingham. The Festival of Lights is celebrated nearly as spectacularly as in India. 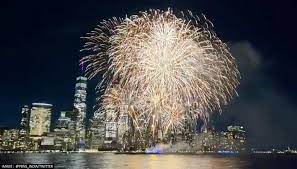 America has a huge population of Indian immigrants, around 4 million. These American Indians go all out to celebrate Diwali in America. Every year on Diwali, the US Embassy is decorated with lights and diyas.