Read below the biography and check photographs of IAS Dr Pradeep Gawande, the husband of UPSC Topper Tina Dabi through her second marriage. Both are getting married in Jaipur.

UPSC Topper Tina Dabi and IAS Dr Pradeep Gawande are man and wife now.  They got married at a Hotel in Jaipur last week as per media reports. The couple had announced their engagement on social media after which fans began pouring their wishes for them from all over the country. Everyone is now eagerly waiting for them to share their pictures as a married couple. Check their picture below.

She is a well known IAS officer and an even better known UPSC candidate of all times. She was only 22 when she topped the Civil Services exam. This would be Tina Dabi's second marriage. The speculated day for their marriage is 22nd April 2022. 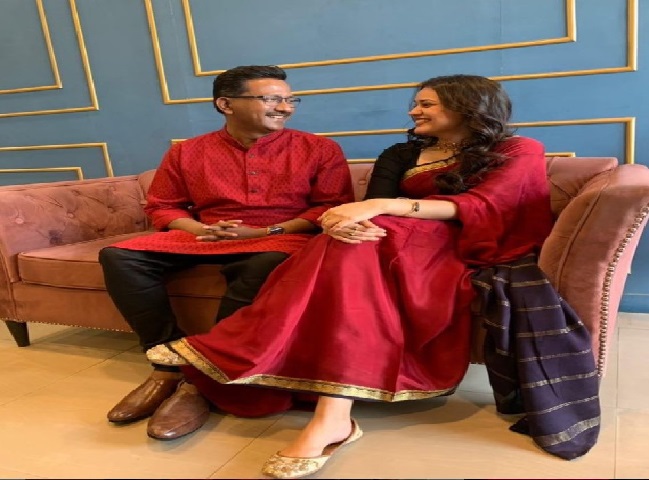 Also Read| UPSC IAS 2022: Which Are The Two Most Important Subjects For UPSC Prelims & Mains & Why?

Tina Dabi was married to Athar Amir Khan who secured AIR 2 in 2015 UPSC Civil Services.  Know all about Tina Dabi’s husband-to-be Pradeep Gawande in detail below. Both of the officers are quite active on social media and keep on sharing a few pictures for their followers every now and then. Take a look below.

Why You May Have Gained Weight? Check Top 6 Disorders That Can Make You Fat!

Pradeep Gawande belongs to the Latur district of  Maharashtra and was born on 9th December 1980.

Pradeep’s father’s name is Keshaorao Gawande and his mother's name is Satyabhama Gawande. Pradeep has simple roots and belonged to an upper-middle-class family.  His family currently resides in Pune.

He is currently 39 years of age. He is a doctor by profession.  Pradeep completed his MBBS from Government Medical College in Aurangabad and then practised in many hospitals in New Delhi as a doctor. This is where he prepared for UPSC Civil Services also.

Check a picture of Pradeep Gawande with Tina Dabi at a family function: 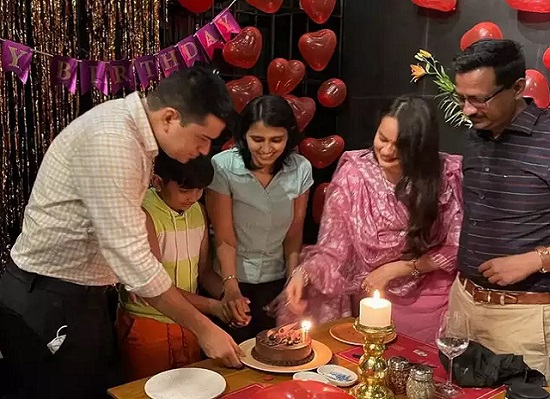 Currently, Pradeep Gawande is posted as Director, Archeology & Museums, Rajasthan. He is a 2013 batch IAS Officer who is three years senior to Tina Dabi. Earlier he was posted as the District Collector of Churu in Rajasthan.

He made headlines when he was posted as the Managing Director of Rajasthan Skill and Livelihoods Development Corporation (RSLDC) Jaipur. It was this time when Anti Corruption Bureau (ACB) questioned him in a case related to bribery.

It was reported at that time that Gawande failed to give convincing replies to ACB officers. He was questioned for more than two hours by the ACB officials in September 2021. Eight more officers were suspected at that time along with Gawande.

“We had invited Pradeep Gawande, the managing director of RSLDC for questioning. Some specific questions were asked from him including why permission of a particular training form was cancelled and if it was cancelled under what circumstances the process of granting permission was started again,” said BL Soni, director General of ACB (statement given in September 2021).

It was at this time when Tina Dabi was undergoing her separation formalities from Athar Amir Khan.

Pradeep is going to marry IAS Tina Dabi on April 21, 2022 in Jaipur.  The reception is expected to be conducted in Hotel Holiday Inn, to be attended by Minister Ashok Gehlot as well. Their engagement was announced on March 28, 2022, on their social media accounts.  In an interview with a leading media house, Tina Dabi said that she met Pradeep during the second wave of Covid 19 in the health department of Jaipur. This is where they developed their friendship which ultimately turned into a beautiful relationship.  However, no formal date of the wedding has been announced yet by both of them. 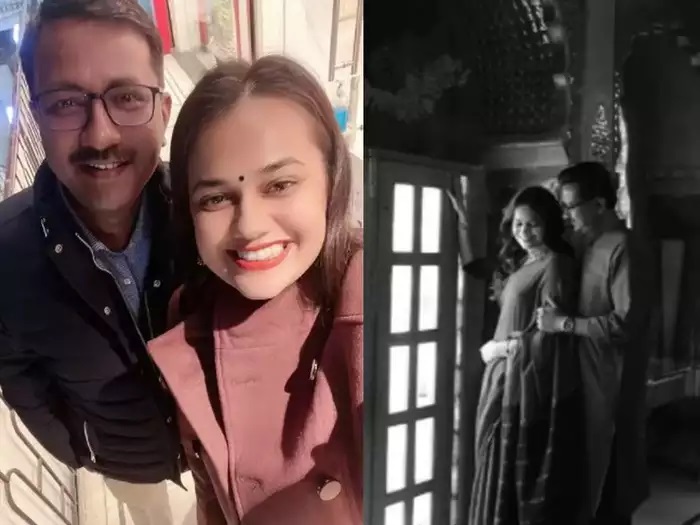 Meanwhile, people have shared their wedding reception cards on Twitter. There is no authentication on it by any of the family members of the bride or the groom.

Pradeep Gawande Was Not Married Earlier

Tina Dabi has come forward to inform the world that Pradeep Gawande was not married earlier. In an interview with Dainik Bhaskar, she clarified this detail. There is no detail shared by him on his social media accounts. Fans of the IAS couple were looking for every information about them since the news of their engagement broke out. This would be Tina Dabi's second marriage.

Check some pictures below: 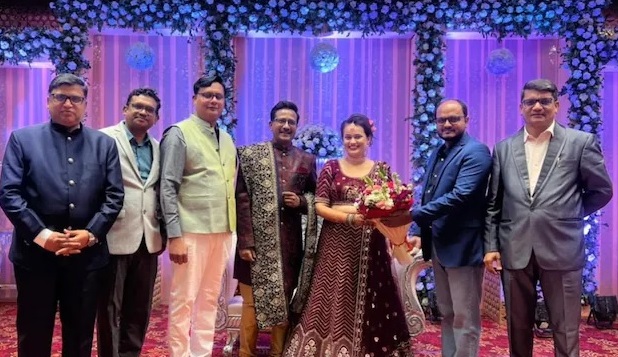 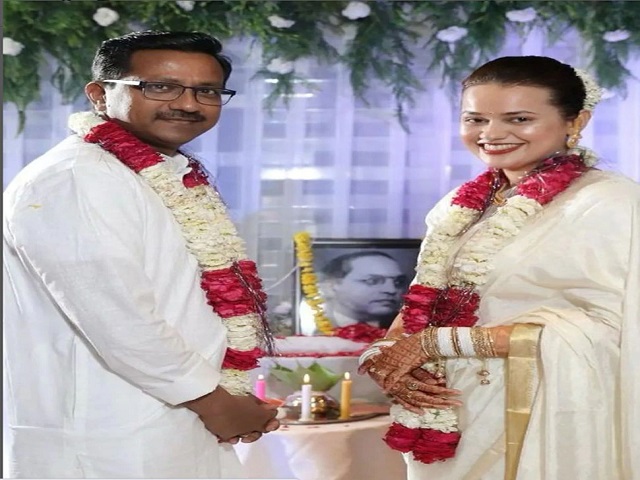 UPSC IAS 2022: How To Become An IAS Officer? Here's The Guidance You Need!

UPSC 2022: How Is The Number Of IAS Officer's Vacancies Decided? Will UPSC Vacancies Increase This Year?

What does Tina Dabi's fiance do?

IAS Tina Dabi is currently engaged to Pradeep Gawande who is an IAS officer of the 2013 batch and is posted as Director, Archeology & Museums, Rajasthan.

IAS Tina Dabi was married for the first time to a fellow IAS officer, Athar Amir Khan. This would be her second marriage to Dr Pradeep Gawande. She separated from Athar Amir Khan in 2020-21.

Tina Dabi and Athar Amir Khan filed for a divorce in 2020 and got separated recently. No one knows the reason for their separation, as it was not disclosed publicly.

IAS Pradeep Gawande's UPSC rank in CSE 2012 was 478. He became an IAS officer after that.

When did Tina Dabi top UPSC?

Speculations have been making rounds about IAS Tina Dabi's fiance Pradeep Gawande being married once before. However, no details have been shared by any of the families on this matter.