New Education Policy 2019, No New Engineering Colleges from 2020, 75 New Medical Colleges more. Check all the committee reports on education for the year 2019. 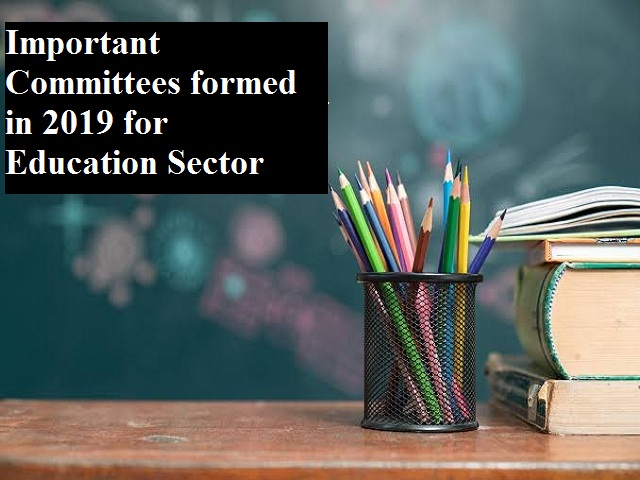 From New Education Policy 2019 to approval for establishing new medical colleges in India, 2019 witnessed major reports and recommendations by important committees on diversified education issues. Let’s have a look at each one of them. 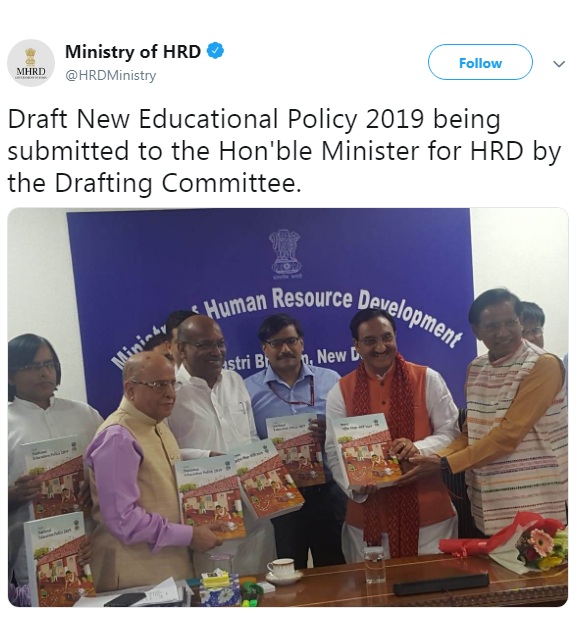 The committee submitted the Draft National Educational Policy to the Union Human Resource Development Minister on 31 May 2019. The draft Policy provides for reforms at all levels of education from school to higher education. It seeks to increase the focus on early childhood care, reform the current exam system, strengthen teacher training, and restructure the education regulatory framework. It also seeks to set up a National Education Commission, increase public investment in education, strengthen the use of technology and increase focus on vocational and adult education, among others.

2. Committee on No New Engineering Colleges from 2020

The Panel headed by IIT-Hyderabad Chairman B V R Mohan Reddy has suggested All India Council for Technical Education (AICTE) not to allow setting up of new Engineering Colleges from 2020.

Key Recommendations of the Committee

The panel made following recommendations to the AICTE

- To stop setting up new colleges from 2020 and review the creation of new capacity every two years after that.

- No additional seats should be approved in traditional engineering areas such as mechanical, electrical, civil and electronics and suggests that institutes should be encouraged to convert current capacity in traditional disciplines to emerging new technologies. 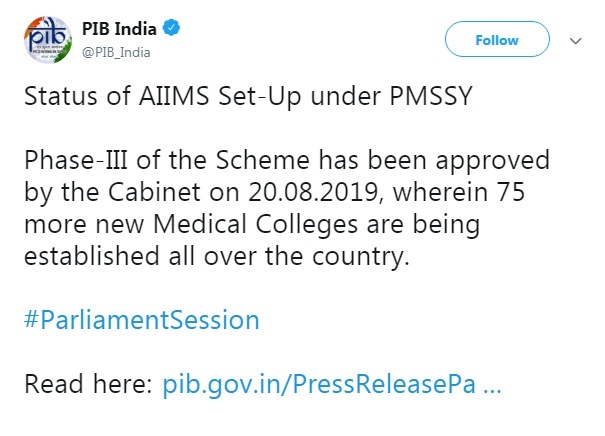 The Cabinet Committee on Economic Affairs, chaired by Prime Minister Shri Narendra Modi has given its approval for the establishment of 75 additional Government Medical Colleges by 2021-22 attached with existing district/referral hospitals under Phase-III of the ongoing Centrally Sponsored scheme.

Important Committees Set-Up by Government of India in 2019

The Supreme Court of India constituted a three-member high-powered committee comprising Nandan Nilekani, a co-founder of tech giant Infosys, and renowned computer scientist Vijay P Bhatkar to suggest reforms for conducting of competitive examinations fairly by government bodies. The panel asked advocate Prashant Bhushan, appearing for the petitioner, to suggest a name besides Nilekani and Bhatkar for constituting the panel.

The panel was created in response to the alleged paper leaks of the SSC CGL exam 2017.

Landmark Decisions Delivered by Supreme Court of India in 2019