Interesting facts about Income Inequality in India in 2018

In this article we are publishing 15 interesting facts from the Oxfam India Report 2018. This report says that the income disparity is increasing in India very rapidly. On the one hand we had 101 billionaires out of 2,043 dollar billionaires worldwide but on the other hand we had world’s second highest number of people living in extreme poverty, which is defined as living on less than $1.90 a day. 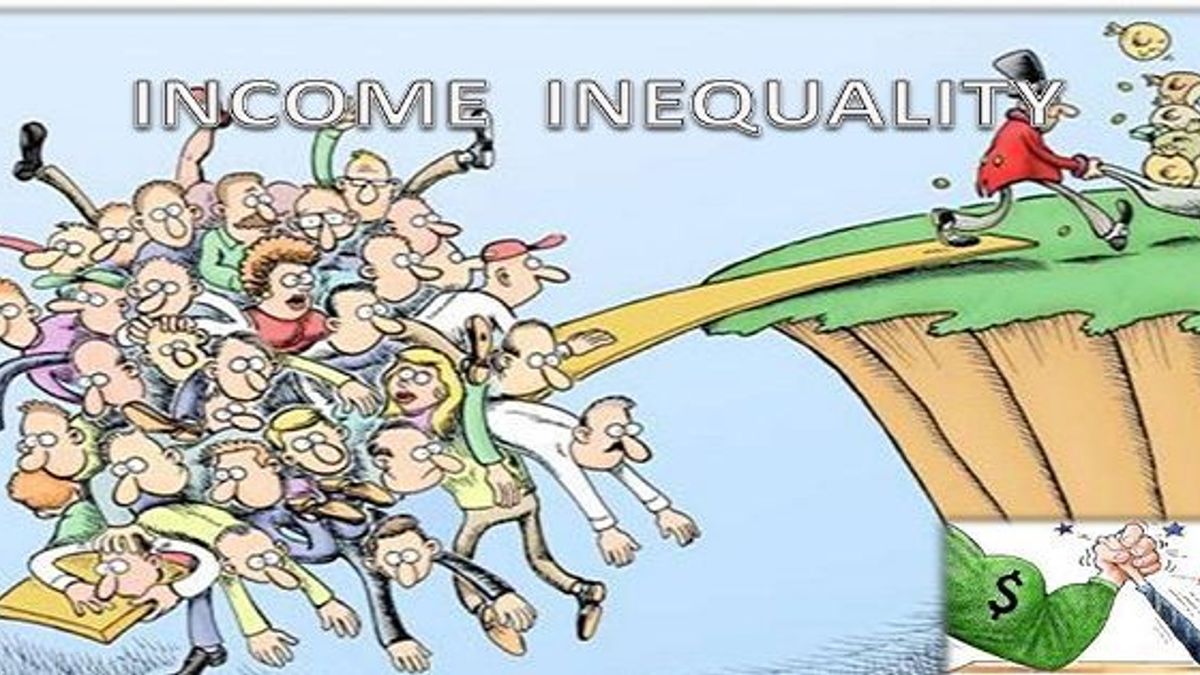 In this article we are publishing 15 interesting facts from the Oxfam India Report 2018. This report says that the income disparity is increasing in India vey rapidly. On all parameters of income, wealth and consumption, India ranks among the most unequal countries in the world.

Points of the reports are as follows;

3. There are 73% of the wealth generated last year gone into the hands of the richest one percent.

4. There are 67 crore Indians who comprise the poorest half of the population saw just 1% increase in their wealth.

6. There are 37% of India’s billionaires have inherited (family) wealth. They control 51% of the total wealth of billionaires in the country.

7. There are only 4 women billionaires in India and three of them had inherited family wealth.

8. Interesting to note that Rs. 4891 billion is sufficient to finance 85% of the all states' budget on Health and Education.

12. It would take 941 years for a minimum wage worker in rural India to earn what the top paid executive at a leading Indian garment company earns in a year.

13. It would take around 17.5 days for the best paid executive at a top Indian garment company to earn what a minimum wage worker in rural India will earn in their lifetime (presuming 50 years at work).

14. Across the world, women consistently earn less than men and are concentrated in the lowest paid jobs. By comparison, 9 out of 10 billionaires are men. In India, there are only four women billionaires and three of them inherited family wealth.

15.  India, with its population of 1.3 billion people, now has 5% of its population living in extreme poverty in who are living on less than $1.90 a day.

The above data shows as Indian economy is getting richer and richer the income gap in the Indian society is getting deeper year by year.

The only way to reverse this trend is to increase tax collection through progressive direct taxation such as; introducing wealth and inheritance taxes and spending this money on education, health, and nutrition for the poor, focusing specially on the early childhood development of the poor. Only then can one hope to create a country of more equal opportunity and spread the benefits of high growth and the country will experience the more inclusive and holistic development.

Which are the biggest Banking Scams of India?