Ustad Bismillah Khan was born on 21 March 1916 in Dumaron, Bihar. At the very young age he had learned to play shehnai and became the Ustad or master of it. He is a recipient of Bharat Ratna (2001), Padma Bhushan (1968), Padma Vibhushan (1980) and the Padma Shri (1961). Let us study 7 interesting facts about Ustad Bismillah Khan through this article. 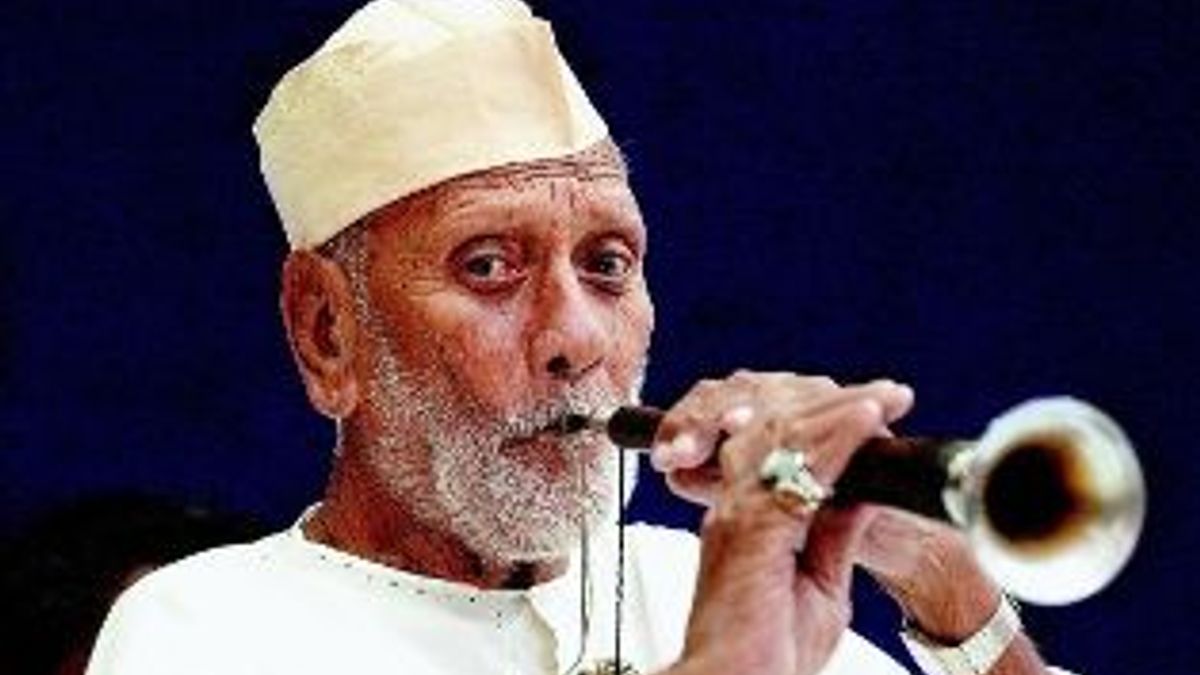 When the name of Shehnai comes, Ustad Bismillah Khan's picture will emerged in our mind. Music was in his genes. He has devoted his life to music and reached to its zenith. After getting fame, he used to do Riyaz as he does it in the early days. Do you know about his favourite song? It was hmare dil se naa jana, dhokha naa khana.....
Ustad Bismillah Khan was born on 21 March 1916 in Dumraon, Bihar. His father was the court musician of the king of Bhojpur. At the very young age, he had settled down with his father, Paighamber Bux Khan in Varanasi. Let us study 7 interesting facts about Ustad Bismillah Khan through this article.
7 Interesting facts about Ustad Bismillah Khan
1. There is a unique story behind the Ustad Bismillah Khan's name. It is said that when his grandfather heard about his birth, he thanked Allah and said 'Bismillah' and since then his name has become Bismillah. But in actual his birth name was Qamaruddin Khan.
2. With whom Bismillah Khan learned Shehnai instrument first? When he came Varanasi to his maternal uncle Alibaksh Vilayati, he learned to play shehnai from him. Alibaksh used to play shehnai at Kashi’s Baba Vishwanath temple. At the very young age, he had learned various ragas like Thumri, Chaitti, Kajri and Swani. After the death of his uncle, Ustad Bismillah Khan played shehnai several years at Baba Vishwanath temple. Later, he also studied Khayal music and achieved mastery in various ragas.

25 unknown facts about Dr. B. R. Ambedkar
3. Do you know where Bismillah Khan publicly performed first and from where he got recognition across the country? His first public performance was in the Indian Music Conference in Kolkata in 1937, he was appreciated across the country and he got the recognition from there. After that, he got the biggest break in 1938 to work in Lucknow, All India Radio. He received fame all over the world after performing at the Edinburgh Music Festival.
4. After declaring Independence in 1947, Country's first Prime Minister Jawaharlal Nehru hoisted the tricolour on the Red Fort and invited Ustad Bismillah Khan to congratulate the people by playing shehnai. On 26 January 1950, on the occasion of India's first Republic Day, he also performed Raga Kaifi from the Red Fort. Even today, his music is played during Republic Day celebrations.