The Board of Control for Cricket in India (BCCI) is the richest cricket board in the world. It receives huge earnings from the Indian Premier League (IPL). It is speculated that IPL will be cancelled due to the COVID-19 pandemic. If the IPL is cancelled completely, the BCCI could suffer a loss of Rs 3,869 crore. Read this article, till the end to know the possible losses due to IPL cancellation. 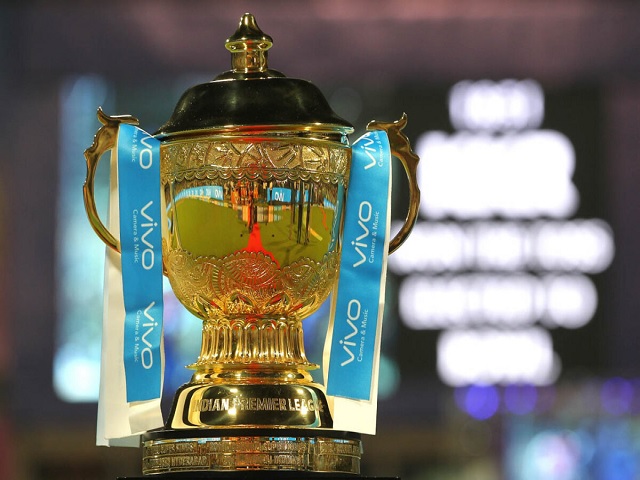 The 13th edition of the domestic professional cricket league IPL was about to start in the month of March 2020. But this tournament has been postponed till 14 April due to the COVID -19 Pandemic. Now there are reports that IPL-2020 can be postponed till October and even may not be held this year.

Now, people are wondering that if the IPL 2020 got postponed, then who will have to bear the most financial loss? Let's examine it in this article.

Sources of Income of BCCI

The BCCI is the richest sports body in India and the richest cricket board in the world. The BCCI is not dependent on the Government of India for its finances. It means it has its own way to generate its source of Income.

BCCI earns its revenue primarily through four sources of income; 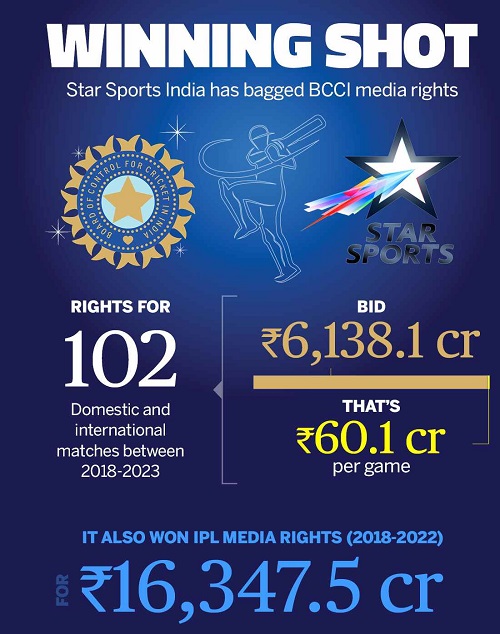 While BYJU'S became the official Indian cricket team sponsor at a cost of Rs1,079 crore for a period of four years. The same amount was offered by the VIVO to the BCCI but VIVO withdrew from this deal due to financial crisis.

The media rights of 25 One-Day International matches for neutral venues were sold to Zee Telefilms for $219.16 million for the next 5 years.

Loss of BCCI due to cancellation of IPL

If the IPL is cancelled altogether, the BCCI could suffer a loss of Rs 3,869.5 crore. This includes the following amount;

1. Loss of Broadcast and Streaming Revenue amount to Rs.3,269.5 Crore

Loss to players due to cancellation of IPL:

Now in the absence of the matches, media rights holders will not get any advertisement, those who hold kit rights and other right holders will also not get any benefit or publicity then how will the salary of the players be arranged?

Thus, the cancellation of IPL can cause a loss of Rs 3,869.5 crore to BCCI alone. Apart from this, all the players, especially the poor and young players, who have been bought for Rs 20, 50 or 60 lakhs, will suffer a lot because this was their first IPL tournament and this much amount could have turned their future forever.

Apart from this, there are many other employment opportunities created during the IPL matches. This employment is in the name of sales of the team’s jersey/Caps/Paints, and hotel & restaurant booking, etc.

What can be other options?

There are 189 players in 8 teams of IPL, out of which 64 are foreign players. Thus Manoj Badale, the owner of franchise Rajasthan Royals, believes that if the T20 World Cup does not take place in Australia in October, then the IPL should be conducted only with Indian players. But nothing can be said exactly.

Hopefully, after reading this article, you would have come to know that if the 13th edition of IPL 2020 is cancelled, then how much loss can it cause?

What is the Salary of Indian Female Cricketers?