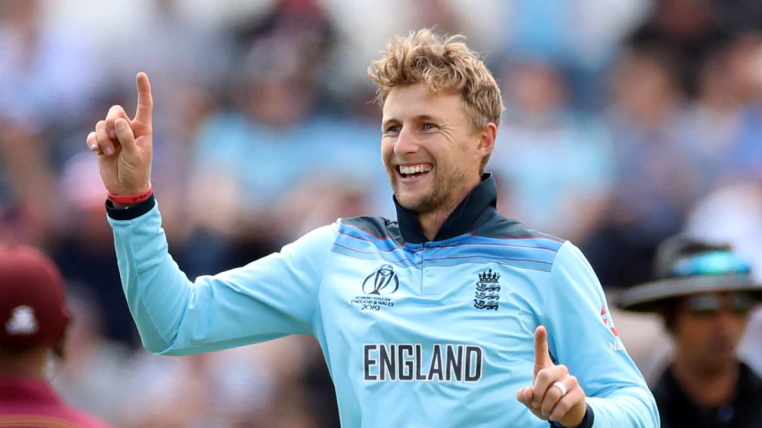 At the age of just 28 years, root has played 134 ODI innings and completed 5849 runs at the average of around 52. He has scored 16 centuries and 33 half centuries and his highest score is 133 runs.

Root has scored 4 centuries against West Indies, 3 against India and New Zealand each.Its very surprising that he could not score even a single century against Australia till date.

Out of the 16 ODI centuries of the Joe Root England manage to win 11 times. Joe root is a young future of the English team. So it is expected that he would be an asset for the English team in the future.

Till date he has played 147 Test innings in which he has scored 6685 runs at the average of around 50 runs. He has scored 2 double centuries, 16 test centuries and 41 half centuries. The highest test score of root is 254 which was scored against Pakistan in 2016.

Root has scored most I.e, 4 centuries against India while his second highest score was against Sri Lanka in 2014.

In July 2013, he became the youngest English player to score an Ashes century at Lord's when he made 180 in the second Test of the home series against Australia.

As of July 2019, Root has scored centuries against seven of the other eleven Test-playing nations.

Its a surprising fact that whenever he scored a century; English team did not lost the test match till date.

T-20 I Career records of Joe Root: Although root did not play much T-20 matches. Till date he played just 30 innings in the T-20 formats and scored 893 runs with the help of 5 half centuries. His highest score in this format is 90 runs not out and average is 35.

Root has the strike rate of 126 in the T-20 format which is very attractive. Root could not score a century in this format so far.

But as of July 2019, Root ranks joint thirty-fourth among cricketers with most centuries in international cricket.

Till date Joe Root has scored 13,427 runs, 2 double centuries, 32 centuries and 74 half centuries in the all three formats of the international cricket.

Awards to the Joe Root;

5. England Limited-Overs Cricketer of the Year: 2015

The list of records shows that Joe Root will create more records in the years to come. At present he is top batsman in the English team.

England vs New Zealand head to head in World Cups