Kim Jong-Un: 11 facts to know about the Supreme Leader of North Korea

Kim Jong-Un, the supreme leader of North Korea, when came to power in 2011 was the world's youngest head of state. He is also known by various titles including Young Master, Marshal, Brilliant Comrade or Yongmyong-Han Tongii. Let us have a glimpse of some interesting facts about Kim Jong-Un 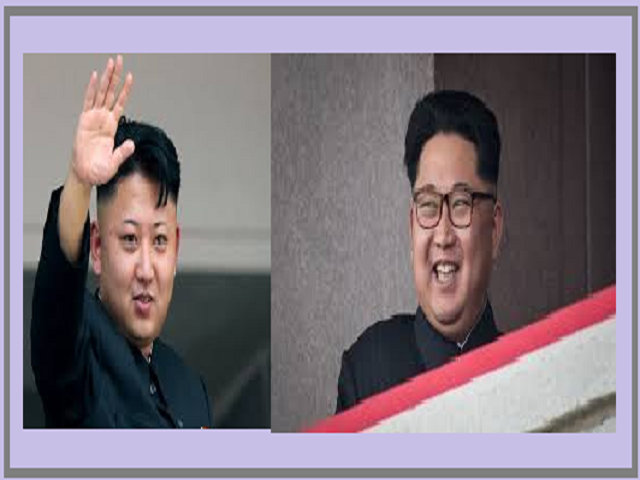 Kim Jong-Un is born in North Korea. He is the son of Ko Young-hee, an opera singer and Kim Jong II, the dictatorial leader of the country until his death in 2011. Kim Jong-Un became the supreme leader of North Korea in 2011 after succeeding his father Kim Jong-II.

1. The date of birth of the North Korean leader Kim Jong-Un is a mystery. It is said that he is the third and youngest son of Korean military leader Kim Jong II.

2. In 2012, the Onion announced Kim Jong-Un as the "Sexiest Man Alive". Onion is a satirical news source.

3. He went to the International School of Bern and at that time his identity at the school was hidden. He was registered as a member of the embassy. His real name was also not told.

4. His favourite sport is Basketball.

5. Kim Jong-Un in April 2012 was named as the chairman of the party's Central Military Commission. It is a title formerly held by his father. He also became the first chairman of the National Defence Commission, the country's highest administrative authority.

6. When he had assumed supreme leadership of North Korea, he removed several senior officials that he had inherited from his father's regime. And among them was his own uncle, Jang Song-thaek or Chang Song-t'aek. It is believed that his uncle played an important role during Kim Jong-II's rule and also considered as one of the top advisers.

7. Kim Jong-Un had especially hand-picked the members of the Moranbong Band to form North Korea's first-ever all-female band. In 2012, the quintet made their debut.

8. Under Kim Jong-Un's regime, North Korea continued its weapons-testing programs. In April 2012, a satellite was launched that failed shortly after takeoff. In the same year in December, the government launched a long-range rocket that put a satellite in orbit. North Korea in February 2013 conducted its third successful underground nuclear test and so on.

9. In July 2012, Kim Jong-Un was given the title marshal of the army. He was unanimously elected as Deputy to the Supreme People's Assembly (SPA) of the DPRK in March 2014.

10. Kim Jong-Un and Moon Jae-in on 27 April, 2018, met first time at Panmunjom and crossed over to the South Korean side. He was the first ruler from North Korea, who had done this.

11. For the first time in history, on 12 June, 2018, the leaders of the United States and North Korea met face-to-face. In the meeting, Kim Jong-Un pledged to work "toward complete denuclearisation of the Korean peninsula" and Trump promised to end joint U.S.-South Korea military exercises.