List of items under the Twelfth Schedule of the Indian constitution 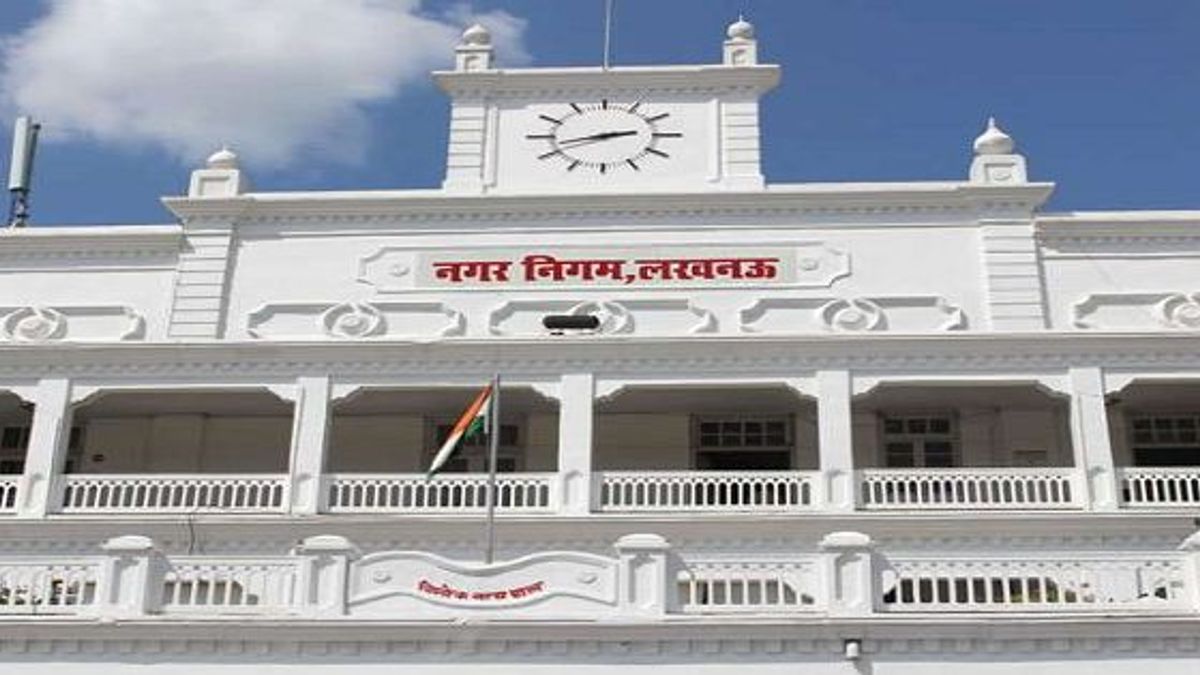 Twelfth Schedule was added by the 74th Amendment Act of 1992.Twelfth Schedule of the Indian constitution contains the powers, authority and responsibilities of Municipalities. This schedule has 18 items.

In this article we are publishing the items within the purview of the Municipalities.

List of 18 items covered under the Twelfth Schedule of the Indian Constitution are as follows;

2. Urban planning including the town planning.

3. Planning for economic and social development

9. Safeguarding the interests of the weaker sections of society, including the physically handicapped and mentally unsound

10. Urban forestry, protection of environment and promotion of ecological aspects

11. Construction of roads and bridges

12. Provision of urban amenities and facilities such as parks, gardens and playgrounds

16. Regulation of slaughter houses and tanneries

18. Vital statistics including registration of births and deaths

The above mentioned list of items covered under the purview of municipalities is very crucial for increasing the welfare of the local peoples.