The European Union (EU) is a political and economic union of 28 member countries that are located in Europe. The six European countries known as “inner six” constituted EEC on the basis of Rome treaty in 1957. The main goal of the European Union is to promote sustainable development based on balanced economic growth and price stability in the region. 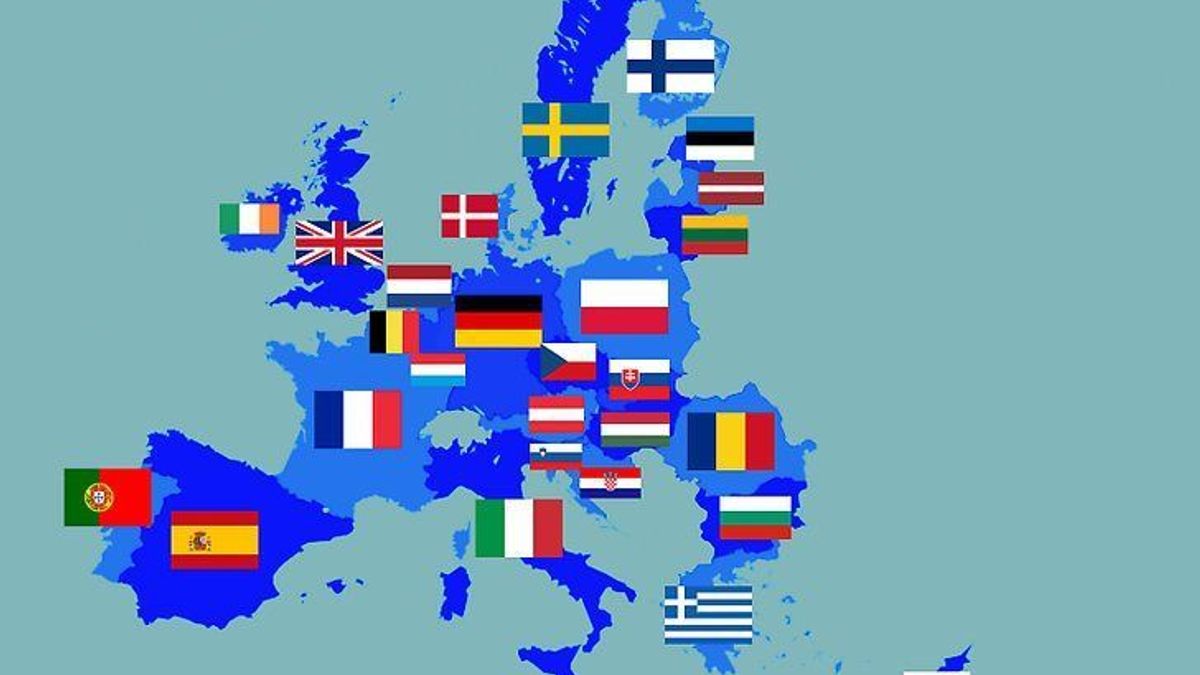 The European Union (EU) is a political and economic union of 28 member countries that are located in Europe. The six European countries known as “Inner Six” (Belgium, France, W. Germany, Italy, Netherlands and Luxemberg) constituted EEC on the basis of Rome treaty in 1957.

The Goals of the European Union are:

1. To promote sustainable development based on balanced economic growth and price stability in the European region.

2. To establish an economic and monetary union whose common currency is the “Euro”.

4. To promote well-being of citizens of the region.

5. To offer justice, freedom, security to its citizens without internal borders.

6. To Respect rich culture and linguistic diversity of the member countries.

7. To promote scientific and technological progress in the region.

If the combined GDP of the all member countries of the EU calculated it becomes more than the DGP of United States of America. In the year 2014, the size of the EU was €14,600 billion (total production of goods and services).

EU also has 7.3% population of the world. The EU is one of the three largest global players for international trade, next to China and United States. EU's trade with the rest of the world accounts for around 20% of global exports and imports.

List of all the members of the EU are as follows;

The Euro is the most genuine proof of European integration. There are just 19 countries out of 28 members use Euro as their currency.

The Euro currency is used by around 338.6 million people every day. The Euro can be used in 19 countries for any shopping/travelling/payments etc. A single currency offers many advantages, such as eliminating fluctuating exchange rates and exchange costs.

So this was the complete factual information about the European Union. This information is very useful for all the students aspiring for the competitive exams to be held in India.