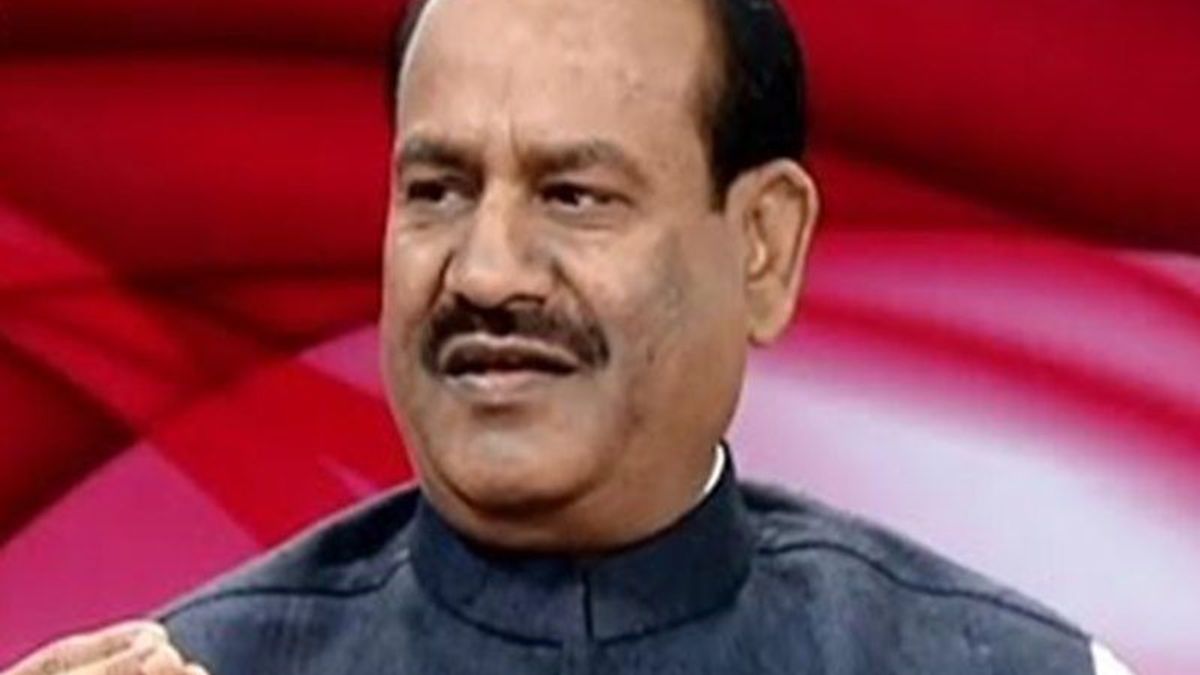 He emerged from the student’s politics. He was president of the student union in 1979.

Om Birla won his first assembly elections from Kota South in 2003. he elected again in the assemble elections in 2008 and became MLA for the third time in 2013.

The speaker is the head of the Lok Sabha. He is guardian of power and privileges of members of the parliaments. He is the principal spokes person of the house who maintains the parliamentary decorum’s.

The speaker of the Lok Sabha derives the powers from the constitution of India, parliamentary conventions, and rules of procedure and conduct of business of Lok Sabha.