Optical Illusion: Only 5% of people can find the toad in 15 seconds. Can you?

Optical Illusion: There is a toad hiding in the picture, and only 5% of all people can spot the toad in 15 seconds. Test your observation skills by attempting this optical illusion challenge now!
Mrigank Chakraborty Updated: Nov 10, 2022 12:15 IST
Hidden Toad Optical Illusion

Optical illusions have become a part of popular culture, and apart from adding entertainment to our lives, they are also useful in determining various psychological disorders like schizophrenia and phantom limb syndrome.

Optical illusions also serve as a useful tool to test one’s intelligence in a light-hearted way. It has also been suggested that optical illusions are helpful in boosting observation skills.

Want to test your observation skills?

Optical Illusion: Can you find the hidden hamster in 15 seconds? 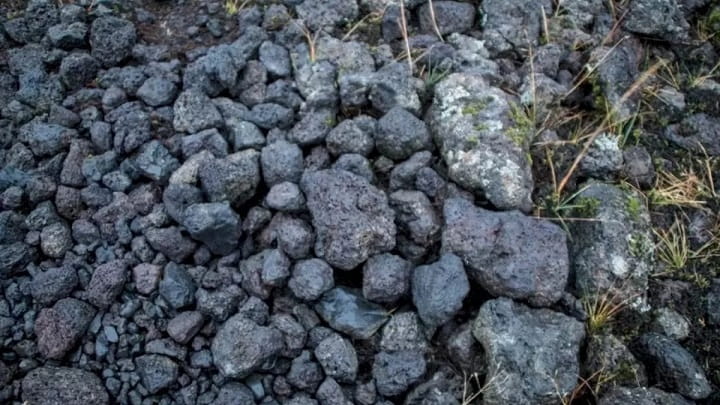 The image shown above shows a pile of rocks, or black stones, most likely situated near a coal mine. There is a toad hiding among the stones, and the challenge for you is to find the toad in 15 seconds.

Optical illusion challenges are a good way to test the intelligence of an individual as they require good observation skills.

An individual with good observation skills will be able to find the toad within the suggested time limit.

To clear this challenge, you need to concentrate on the image and scan all the areas of it carefully.

The toad can be hidden anywhere in the image.

You need to have a keen eye to spot the hidden toad.

Have you spotted the toad now?

Did You Spot the Toad in 15 Seconds?

On careful observation of the image, we can see that there are a lot of black rocks or stones scattered, and there is a hidden toad.

Did you spot the toad?

Some of our eagle-eyed users might have already spotted the hidden toad, and those who couldn’t need not worry, we will be providing the solution below.

The toad can be seen sitting on a rock, which is highlighted in red. It is a small toad, and due to its colour, it is difficult to spot at first glance.