Roposo App: What is it, how to download, languages, channels, features, user base and more

Roposo App: Roposo is a truly 'Made in India' App and is the brainchild of three IIT alumni. The App is a video-sharing platform and is available in several languages over 25 channels. After the TikTok ban, the App has reported a surge in user base by 22 million in 2 days. 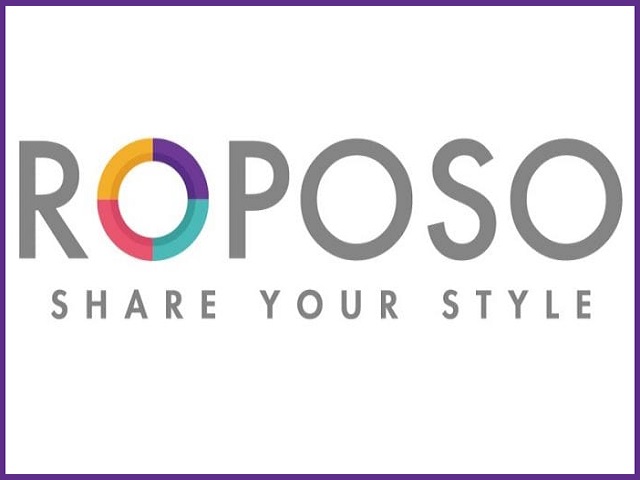 Recently, the  Government of India banned as many as 59 Chinese mobile apps, including TikTok, Roposo reported a surge in the number of downloads and user base. As per the company, the user base has increased by 22 million in 2 days. As per Mayank Bhangadia, the CEO and co-founder of Roposo, the App has 6 lakhs installs per hour on an average. He further added that the trend to use Indian platform is spiralling up.

PM Modi in his address to India on May 12, 2020, urged the citizens to buy and promote local brands. He laid stress on 'Vocal for Local' campaign. Since then, people have started boycotting global products/brands including games, apps, etc. Sonam Wangchuk also gave a mantra that we can boycott Chinese software in a week, hardware in a year and finished and non-essential products in a year and essential products, raw materials, etc. in coming years in a systematic way.

Thus, to become 'Aatma Nirbhar' or Self-reliant, people started boycotting Tiktok and other Chinese Applications to show their solidarity. Earlier, Indian Intelligence Agencies red-flagged as many as 52 mobile applications linked with China over data security concerns as per a report published by the Hindustan Times, including Tiktok, SHAREit, WeChat, etc.

Amidst this, 'Roposo Truly MadeInIndia' started trending on Twitter. Sonam Wangchuk, who earlier gave a mantra on how we can systematically boycott Chinese products, tweeted in support of the campaign. He stated that Roposo is an alternative to Tiktok and urged people to make it global. The App has so far more than 50 Million downloads.

In November 2019, the App was acquired by InMobi's Glance. On 15 August 2016, Apple featured Roposo in its Indian Independence Day special edition. The company is headquartered in Gurugram, India.

Features of the Roposo App

The App was founded by three IIT Delhi alumni-- Mayank Bhangadia, Avinash Saxena and Kaushal Shubhank. The App was initially launched as a fashion social network and later in its version 2.0 was positioned as Roposo- TV by the People. Now the app in its latest version is Roposo- Video Status, Earn Money, Friends Chat. This means that now with the latest version you can earn money and chat with friends via Roposo.

4- Enter your mobile number and wait for the verification.

5- Once verified, enter your credentials as asked.

6- You will again be asked to select a preferred video language. Choose one and you are good to go.